Max-Planck Institute switched on Wendelstein 7-X in February 2016 and produced hydrogen plasma for the first time. After their successfull trial in december 2015 with helium, this is the next step on the way to bring the energy of the sun to the earth. Linde Kryotechnik delivered a turnkey element: the cryogenic helium plant needed to cool the fusion experiment with minus 270 degrees.
Nuclear fusion – it is nature’s way of making energy. The sun and all the stars in the universe shine bright because of it. For decades, scientists around the world have worked on replicating this ultimate form of energy production here on earth. “One gram of fusion fuel can deliver the same amount of energy as eleven tons of coal”, explains Michael Nagel, Cryogenic Department Head at IPP. With the W7-X experimental facility, fusion experts around the world have come another step closer to harnessing the almost infinite stellar energy source that is fueled by hydrogen isotopes that are available in abundance. “There is enough fusion fuel to power all of our energy needs for hundreds of years”, says Nagel. 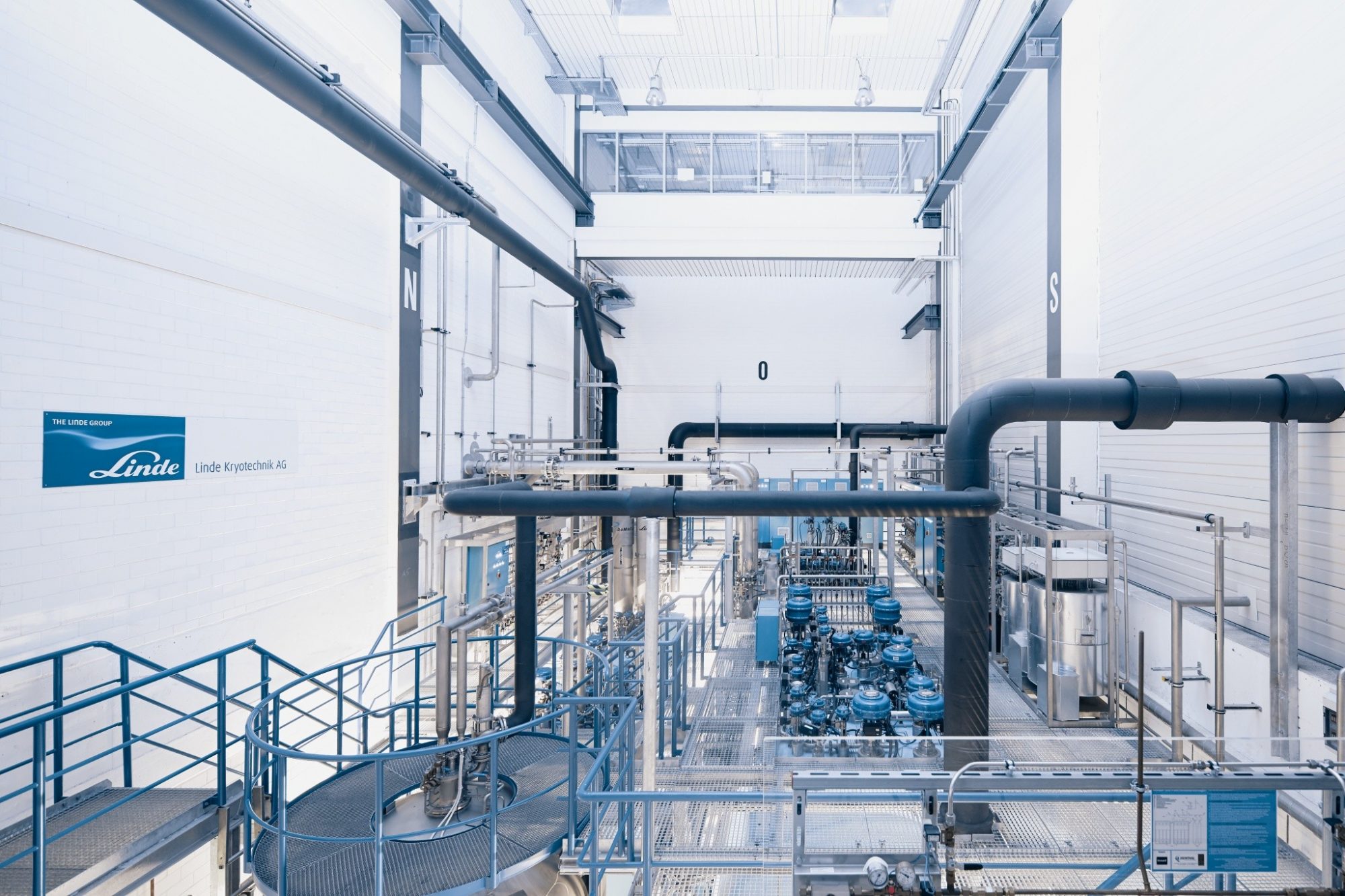 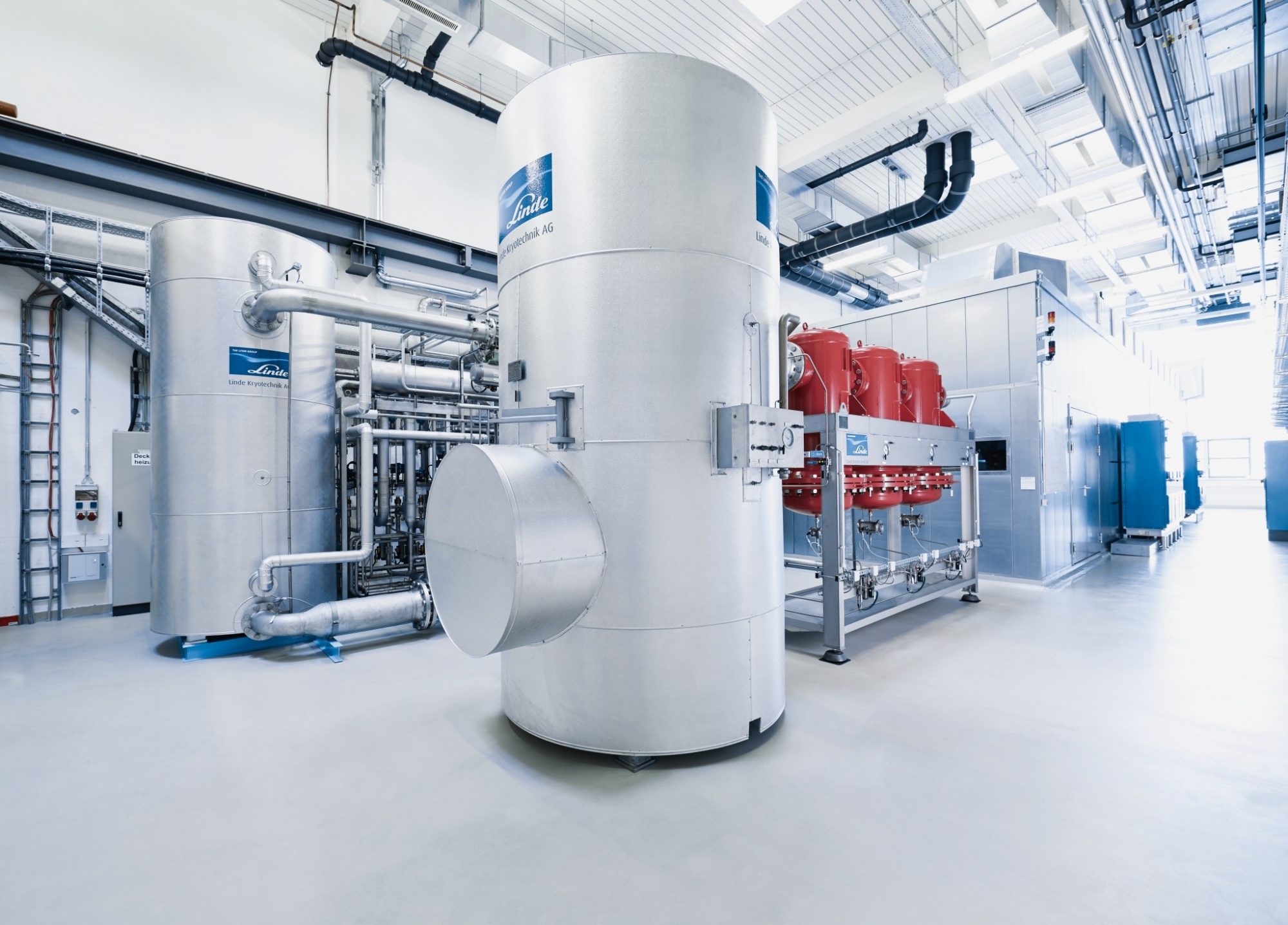 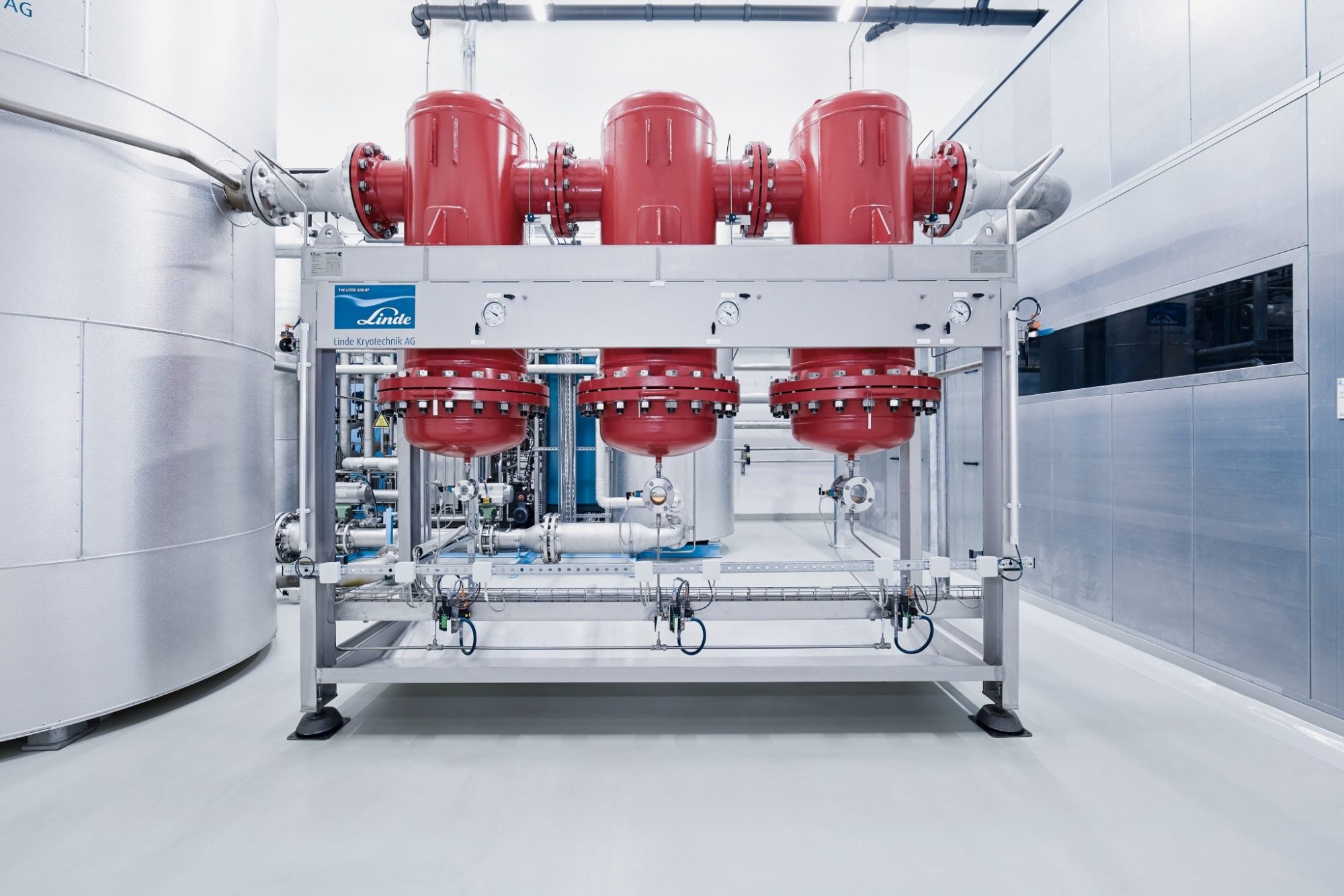 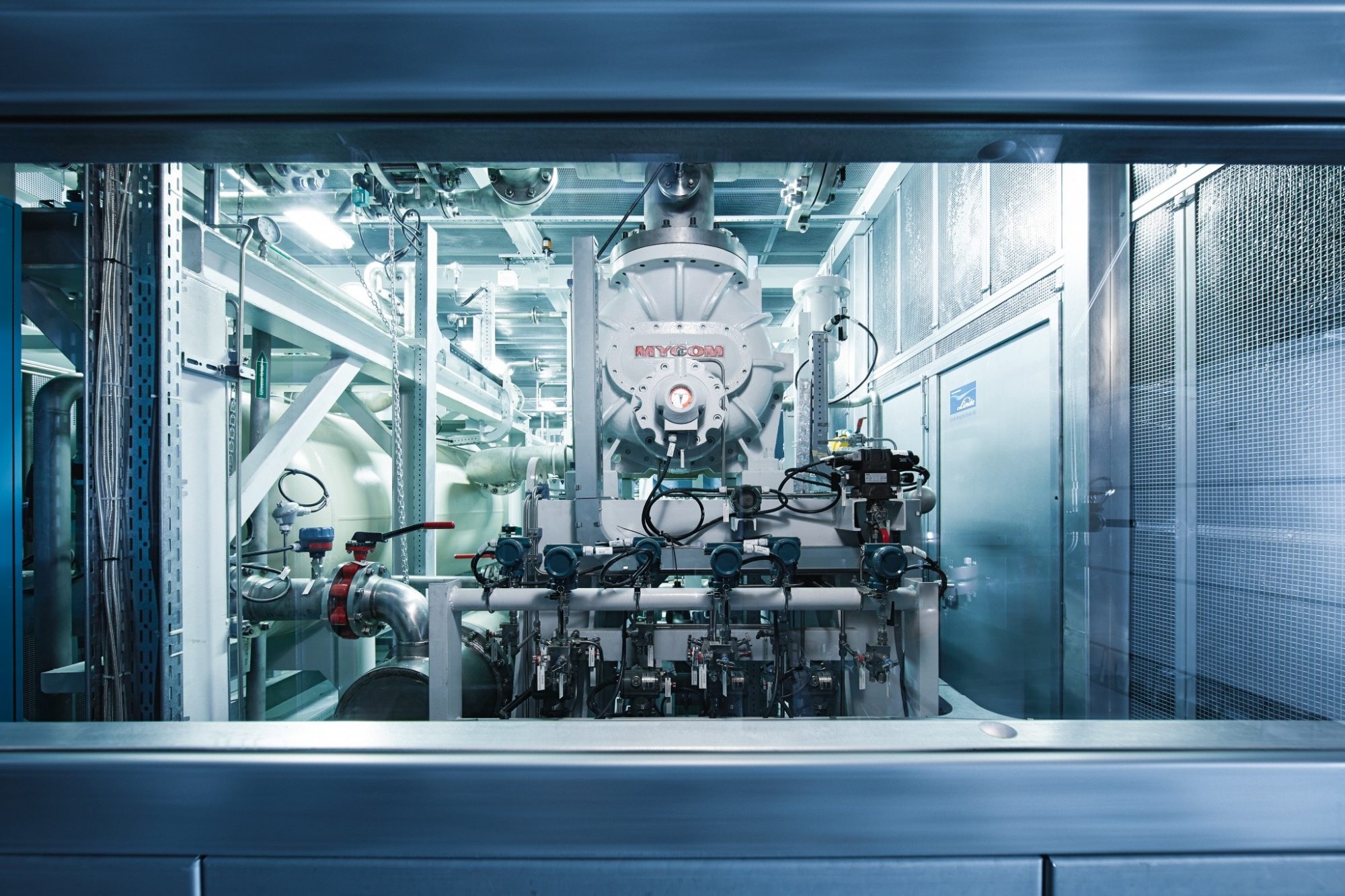 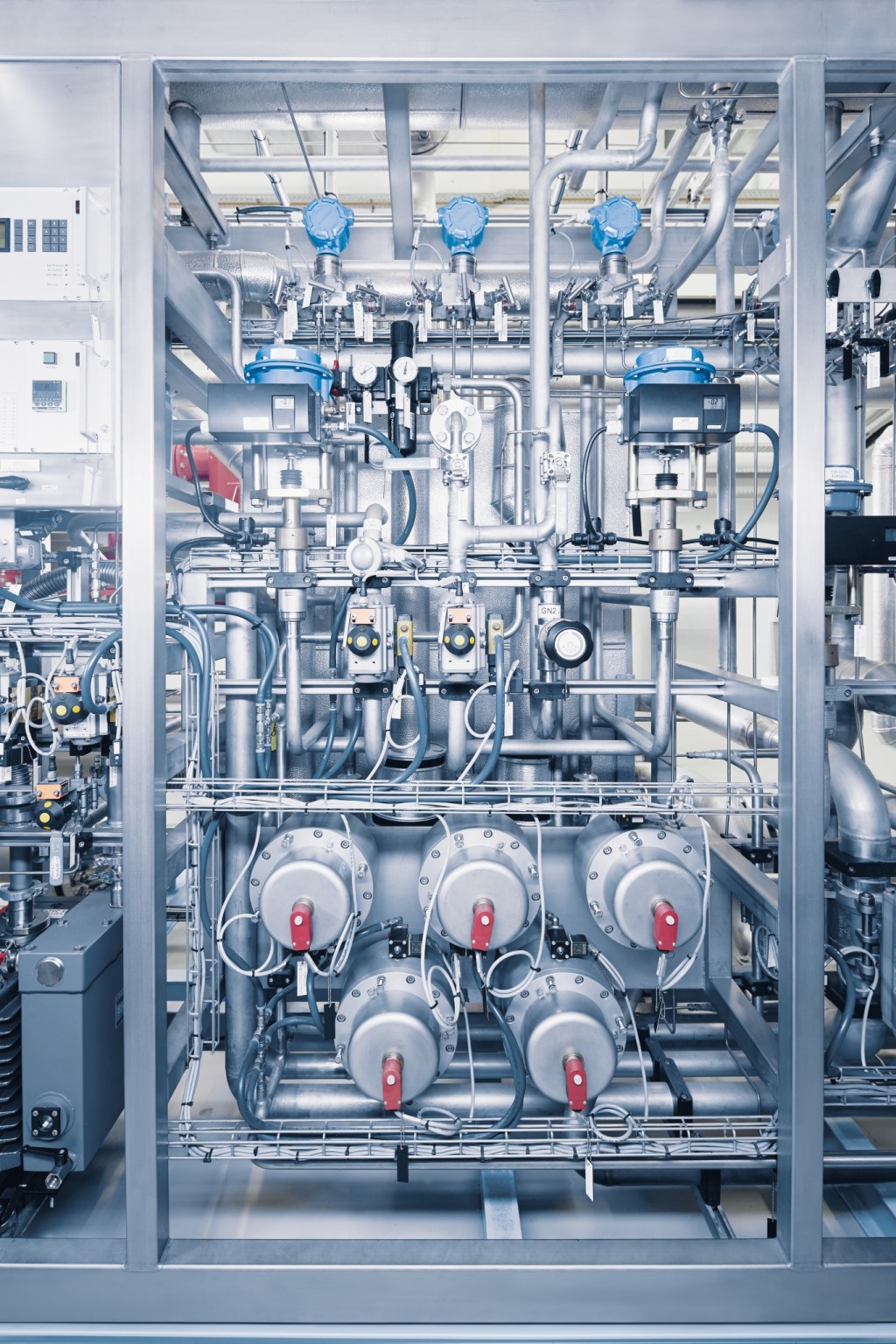 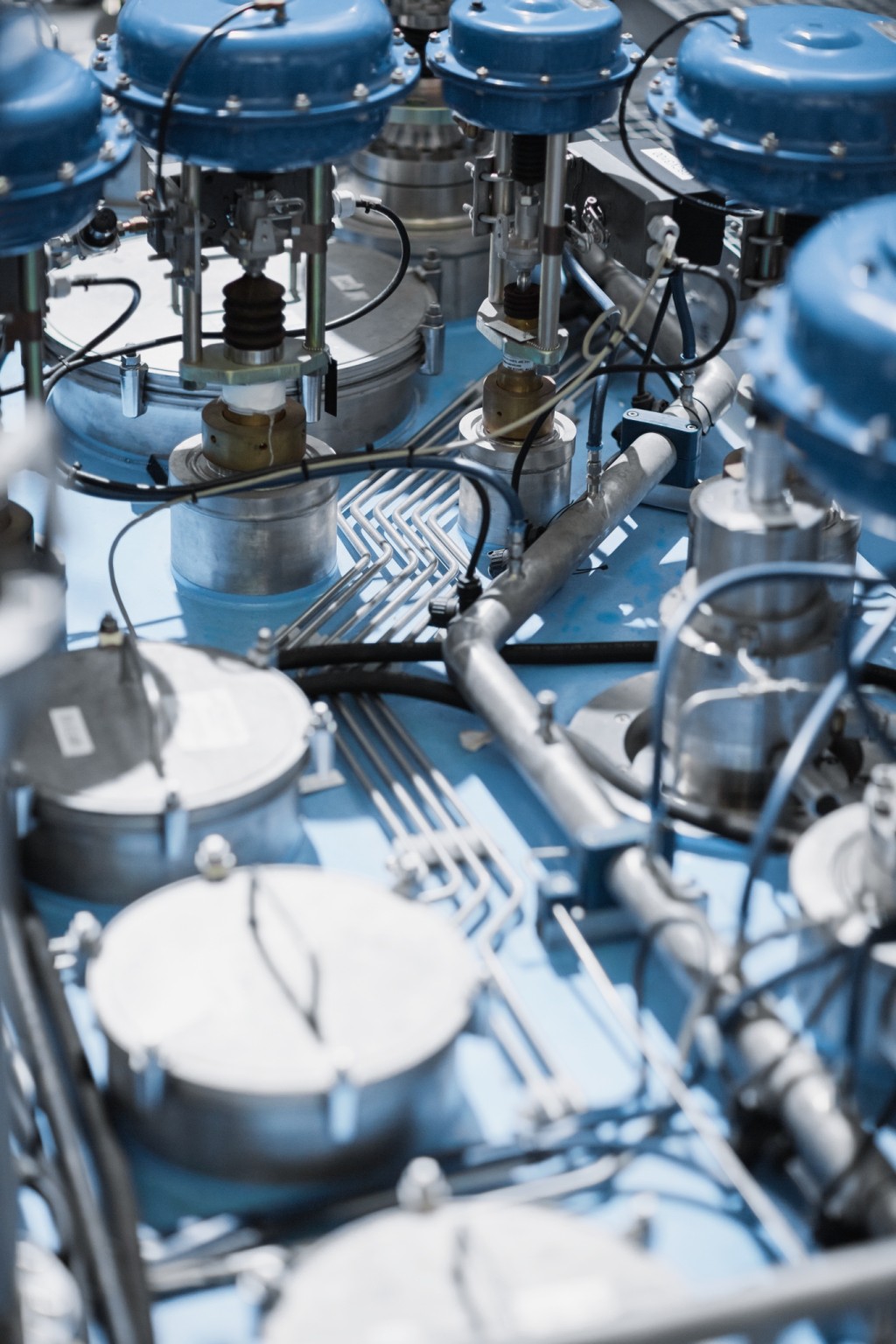 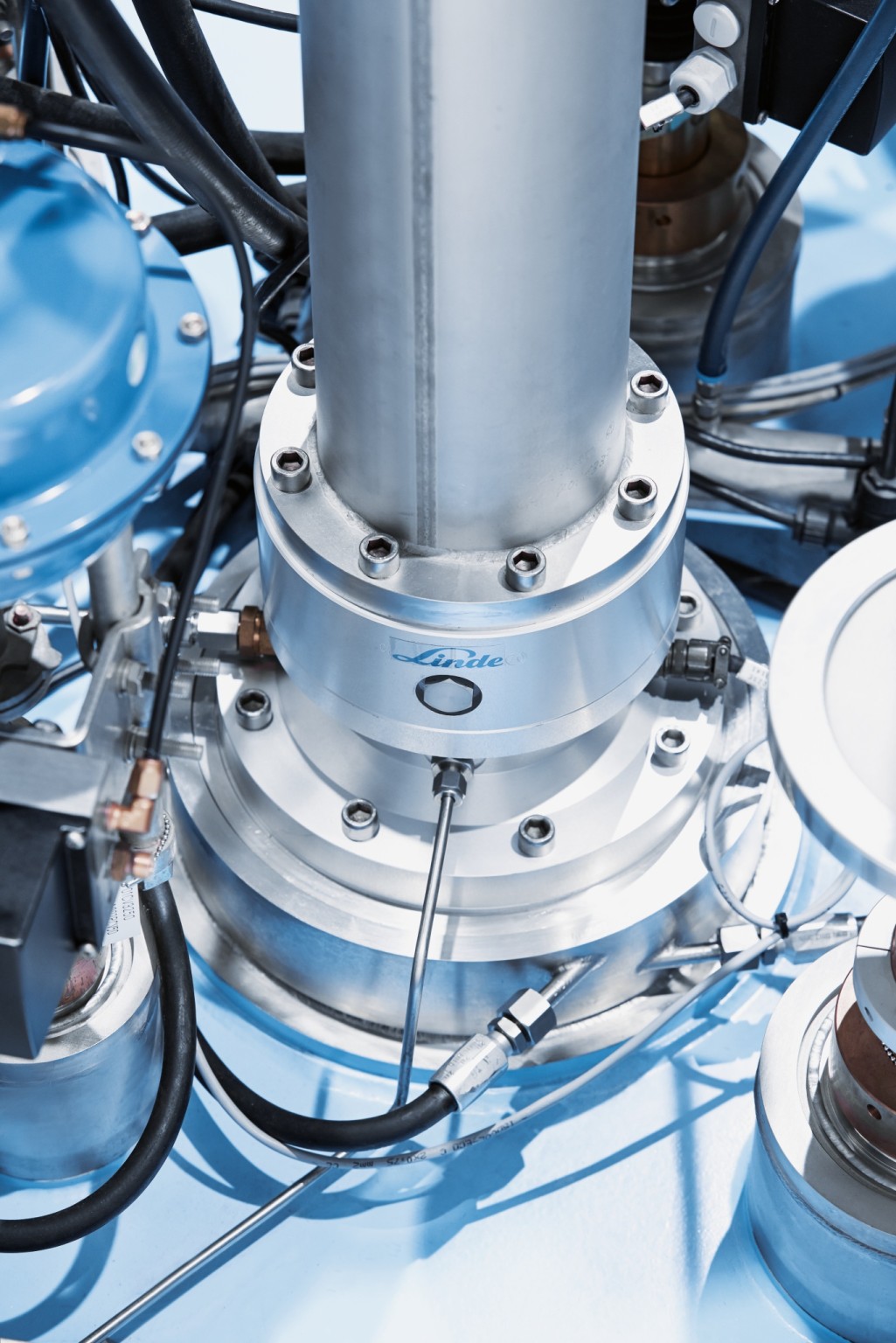 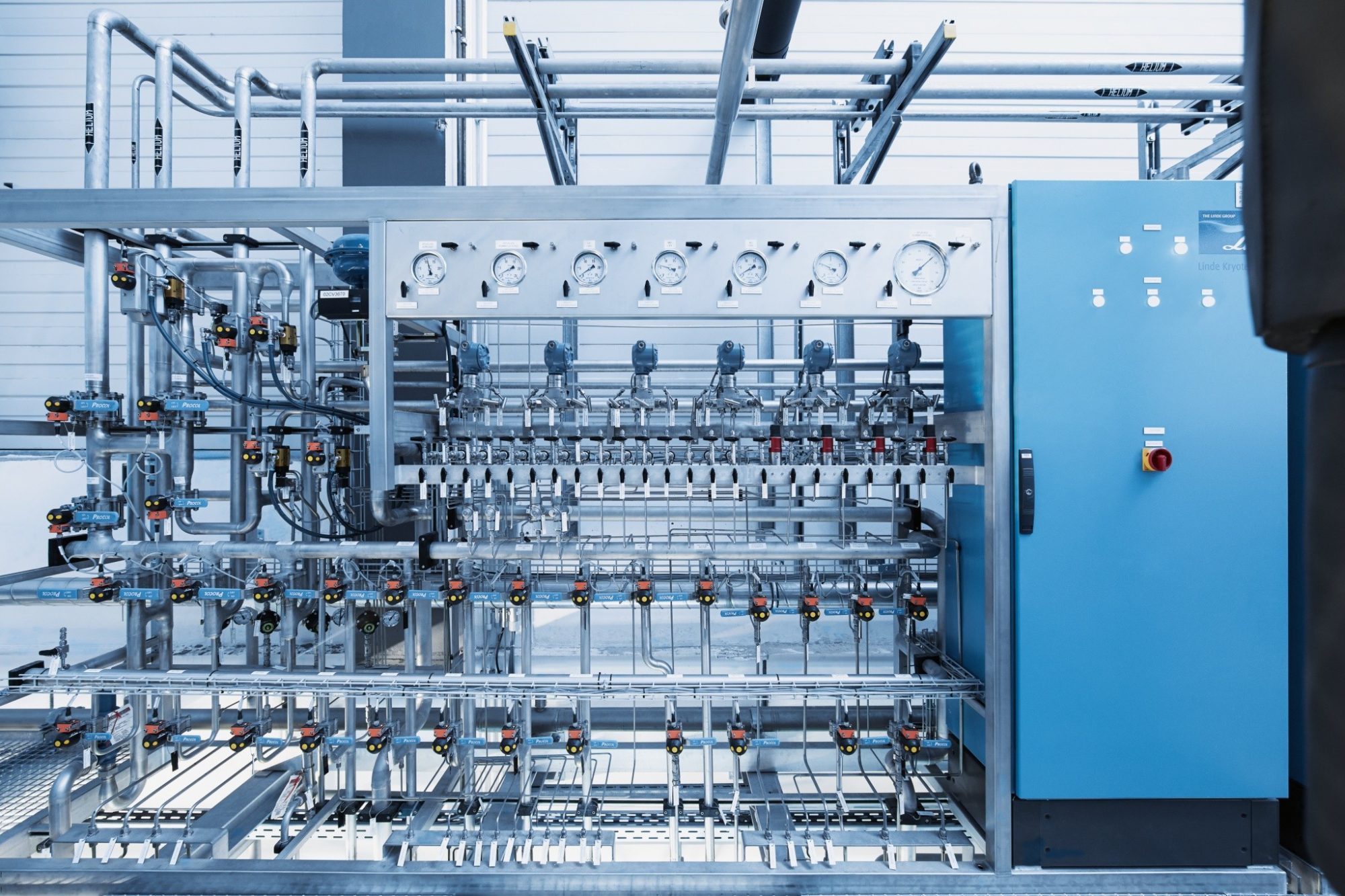 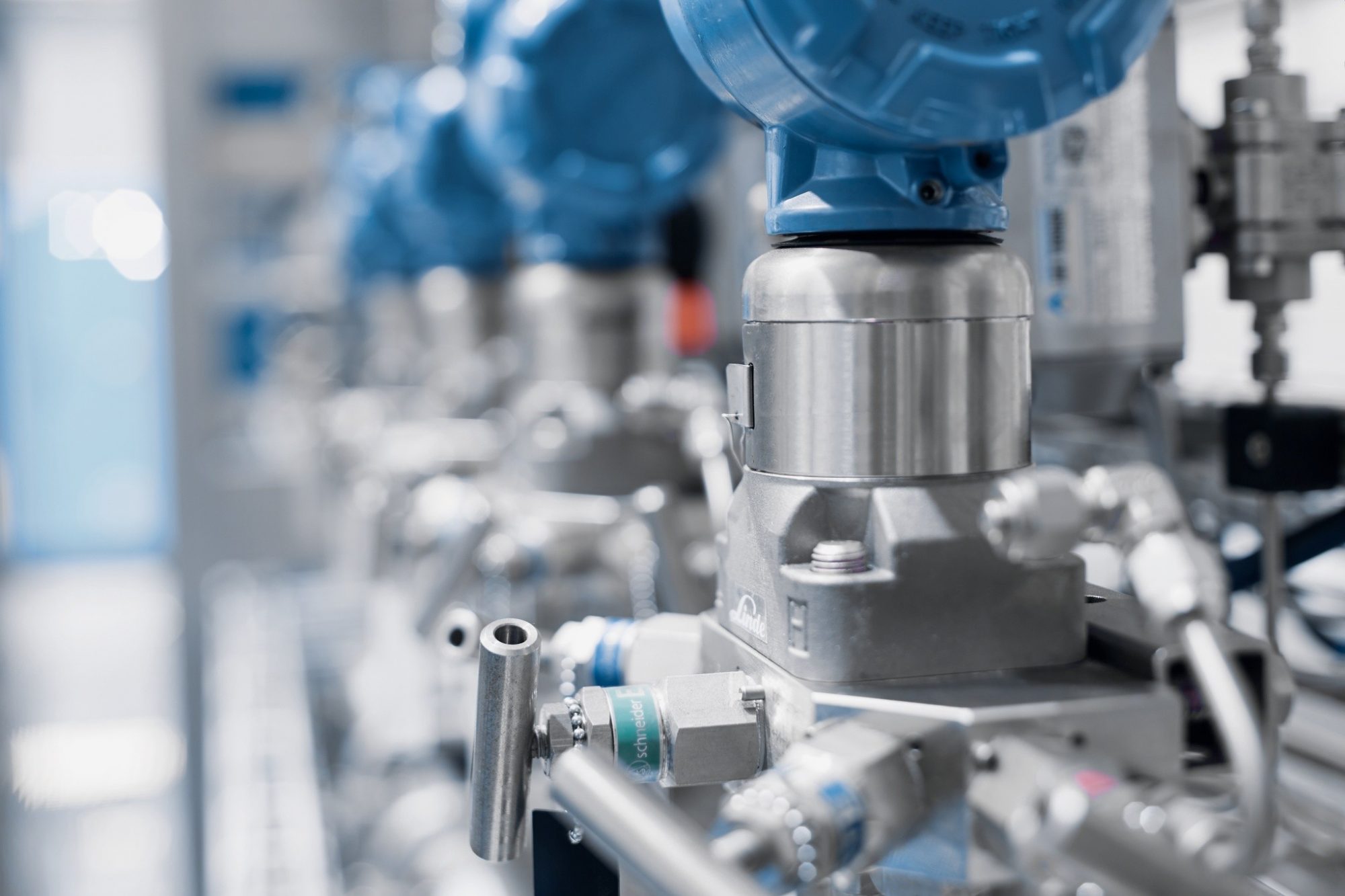 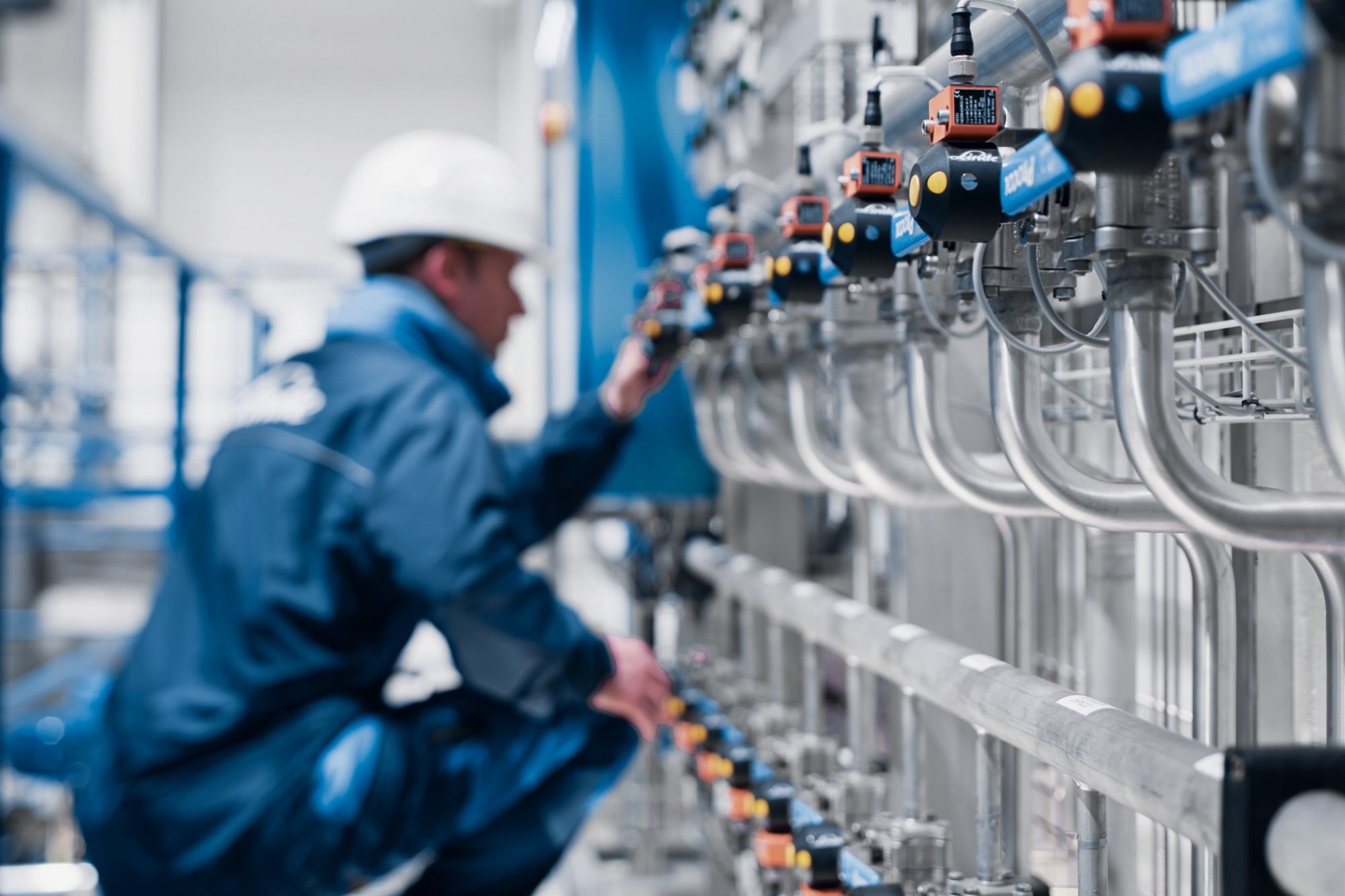 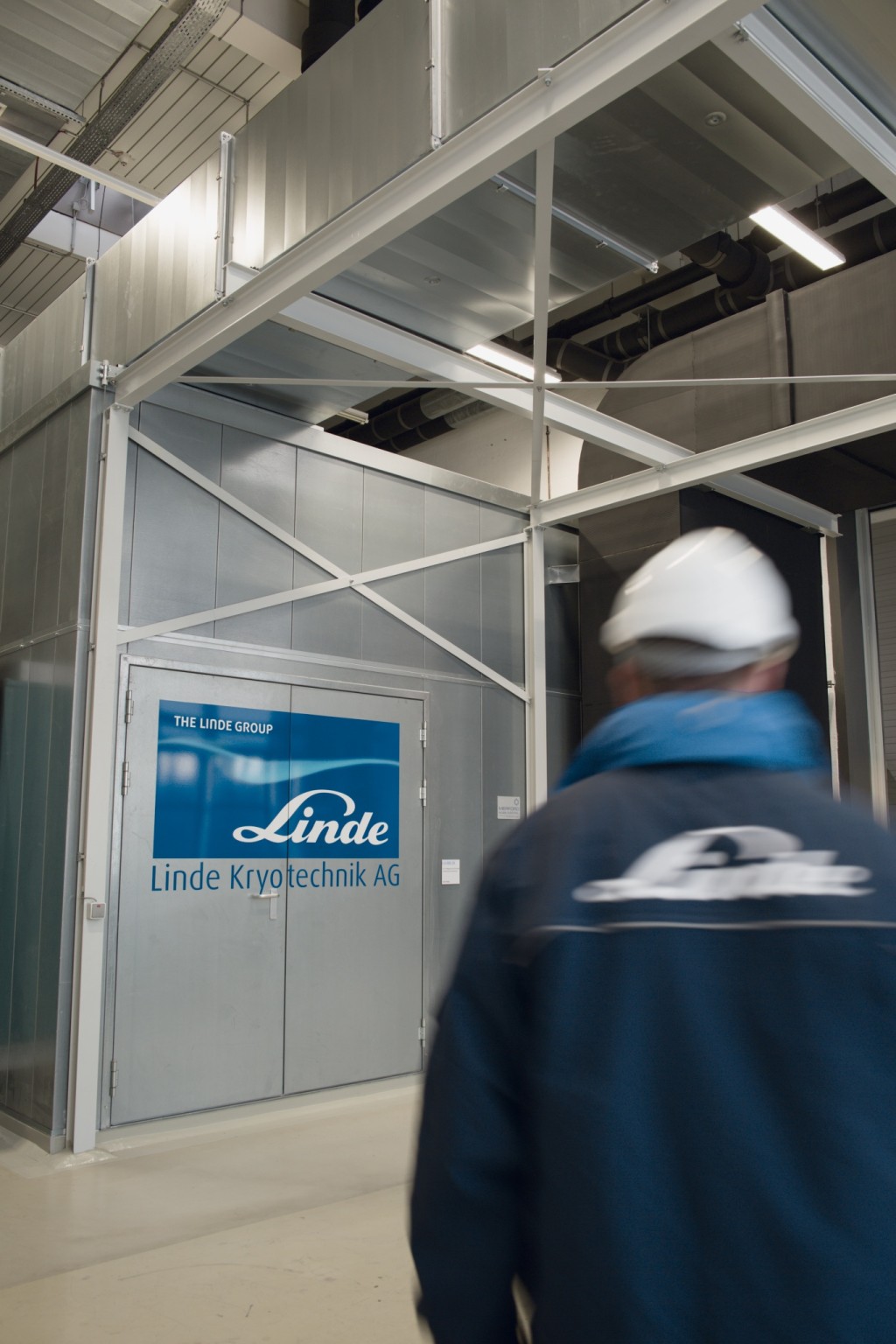 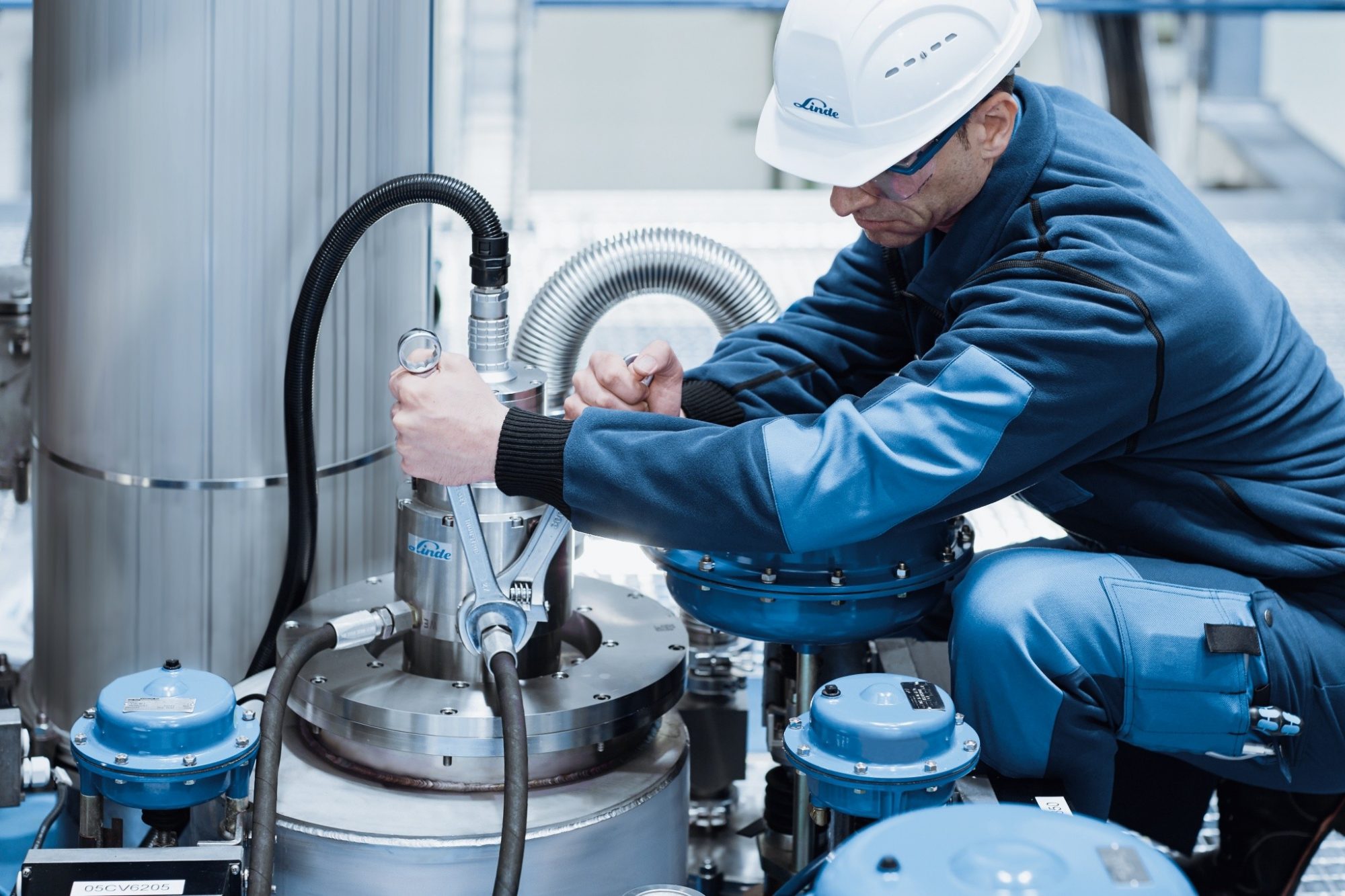 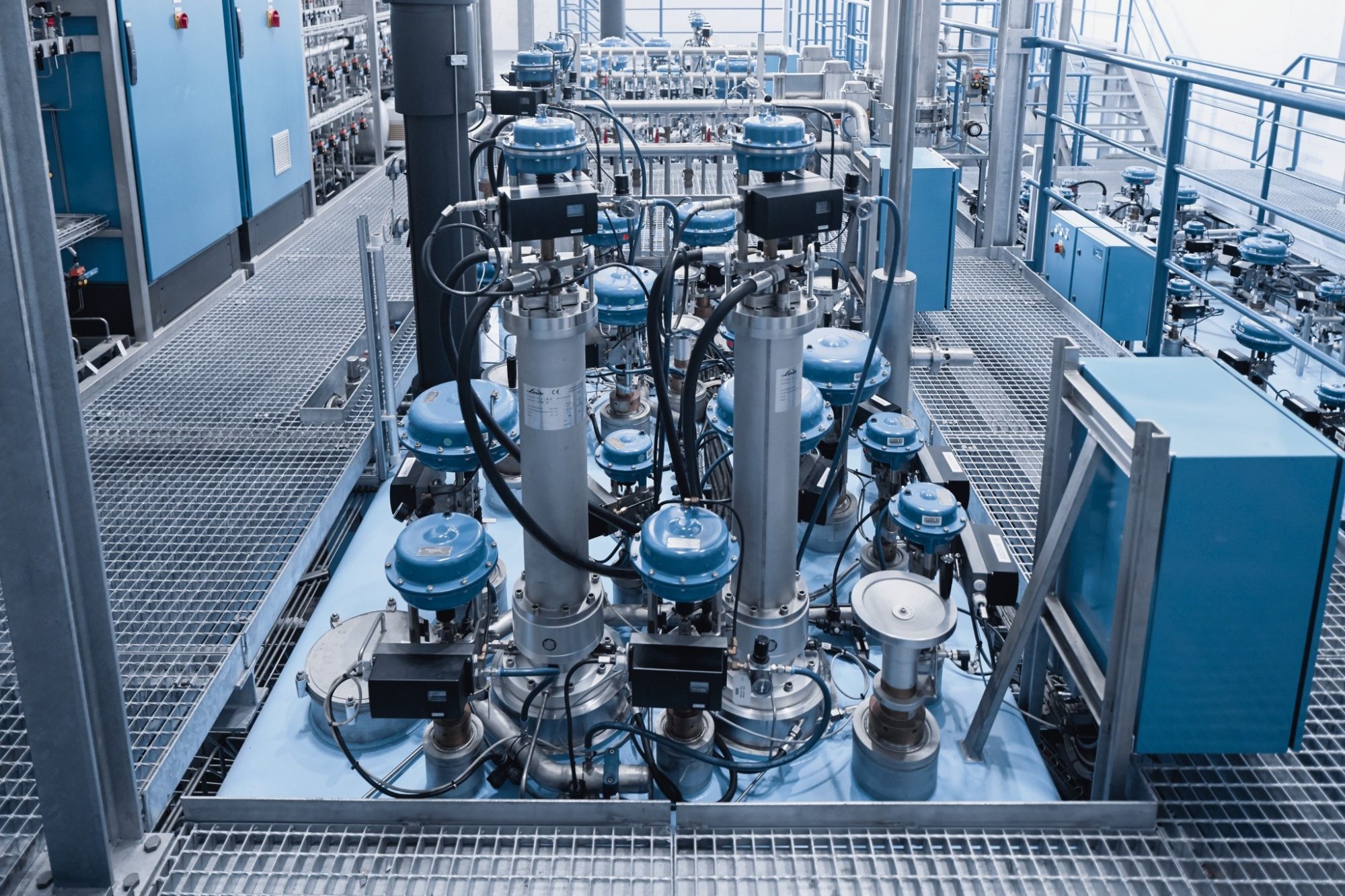 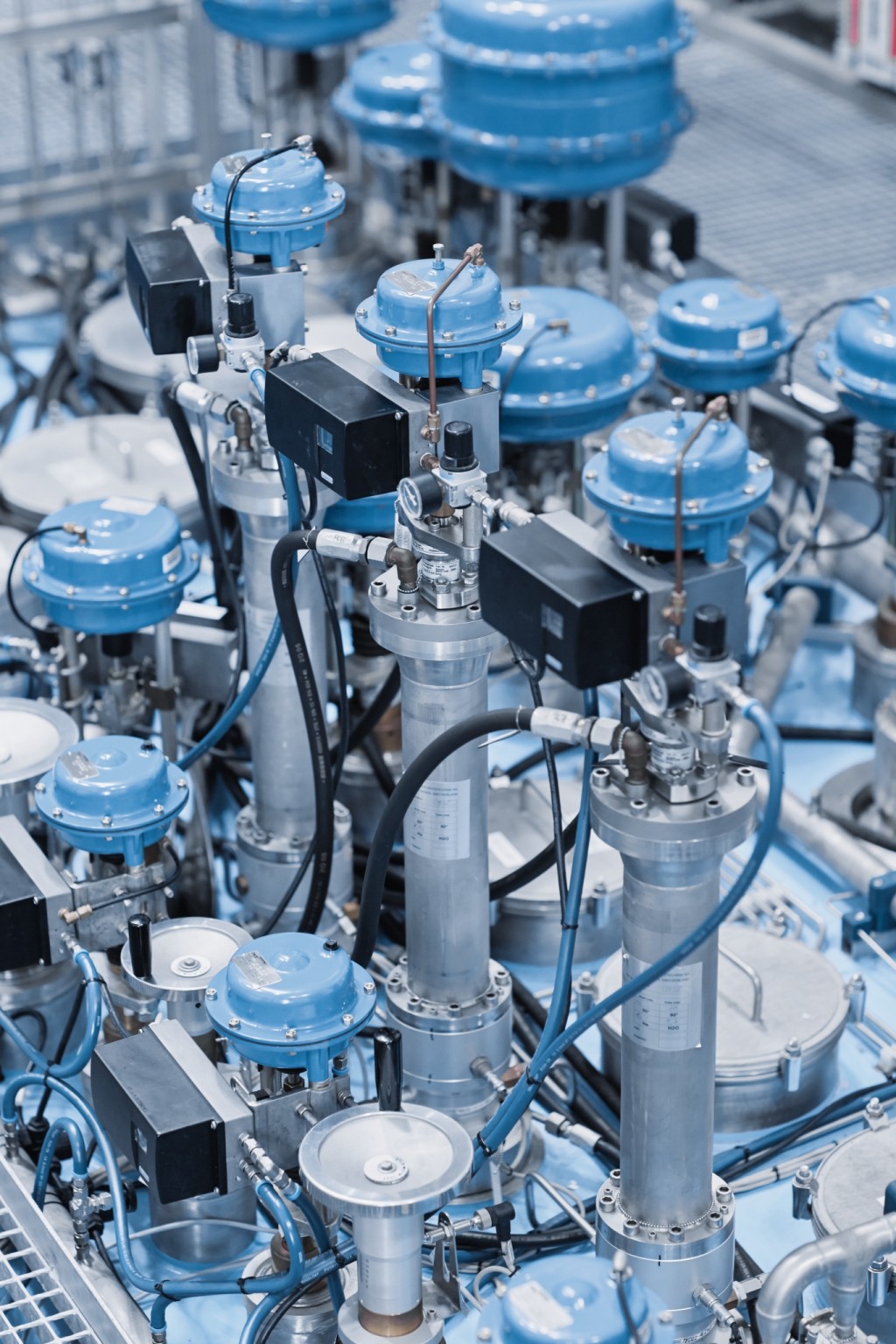 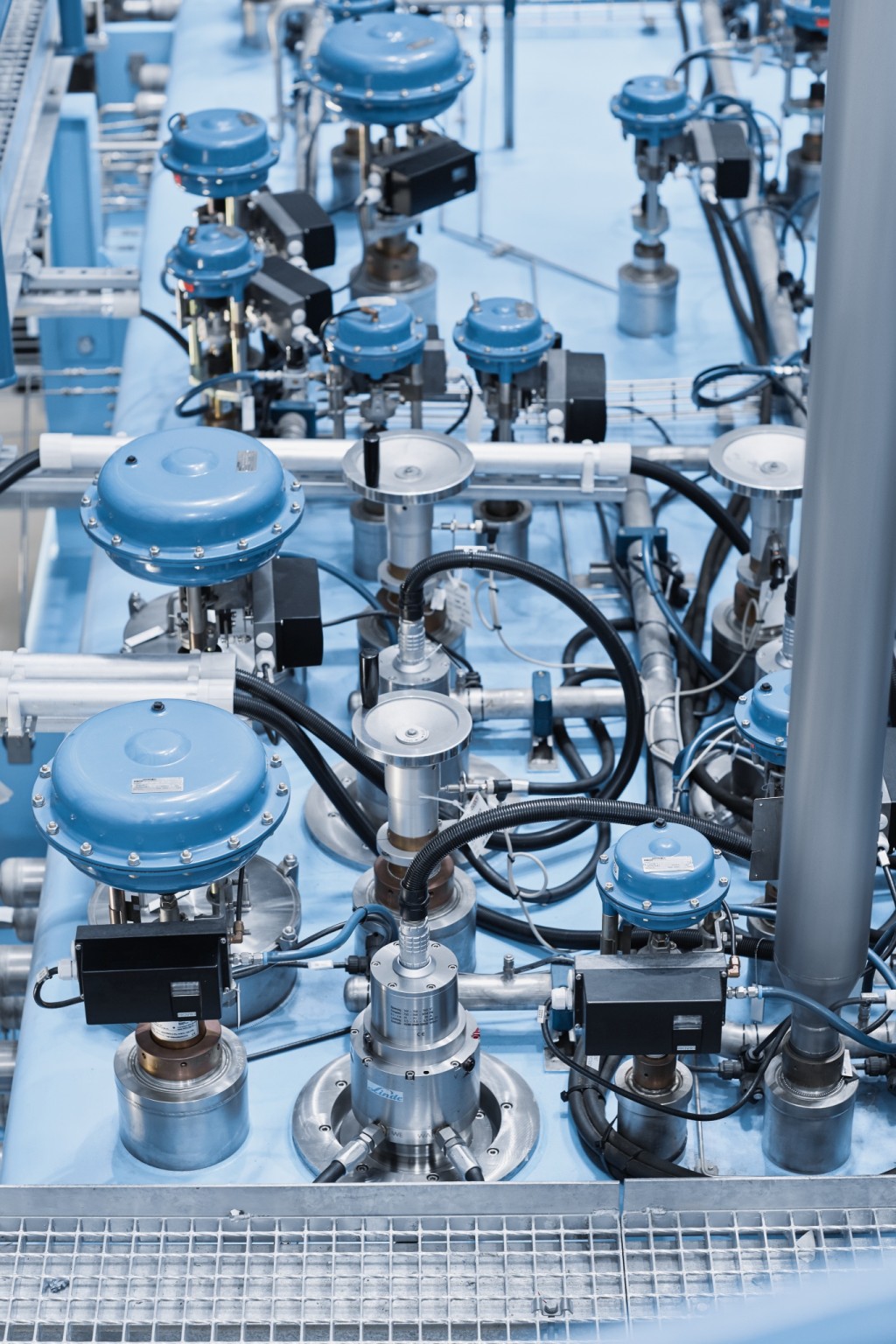 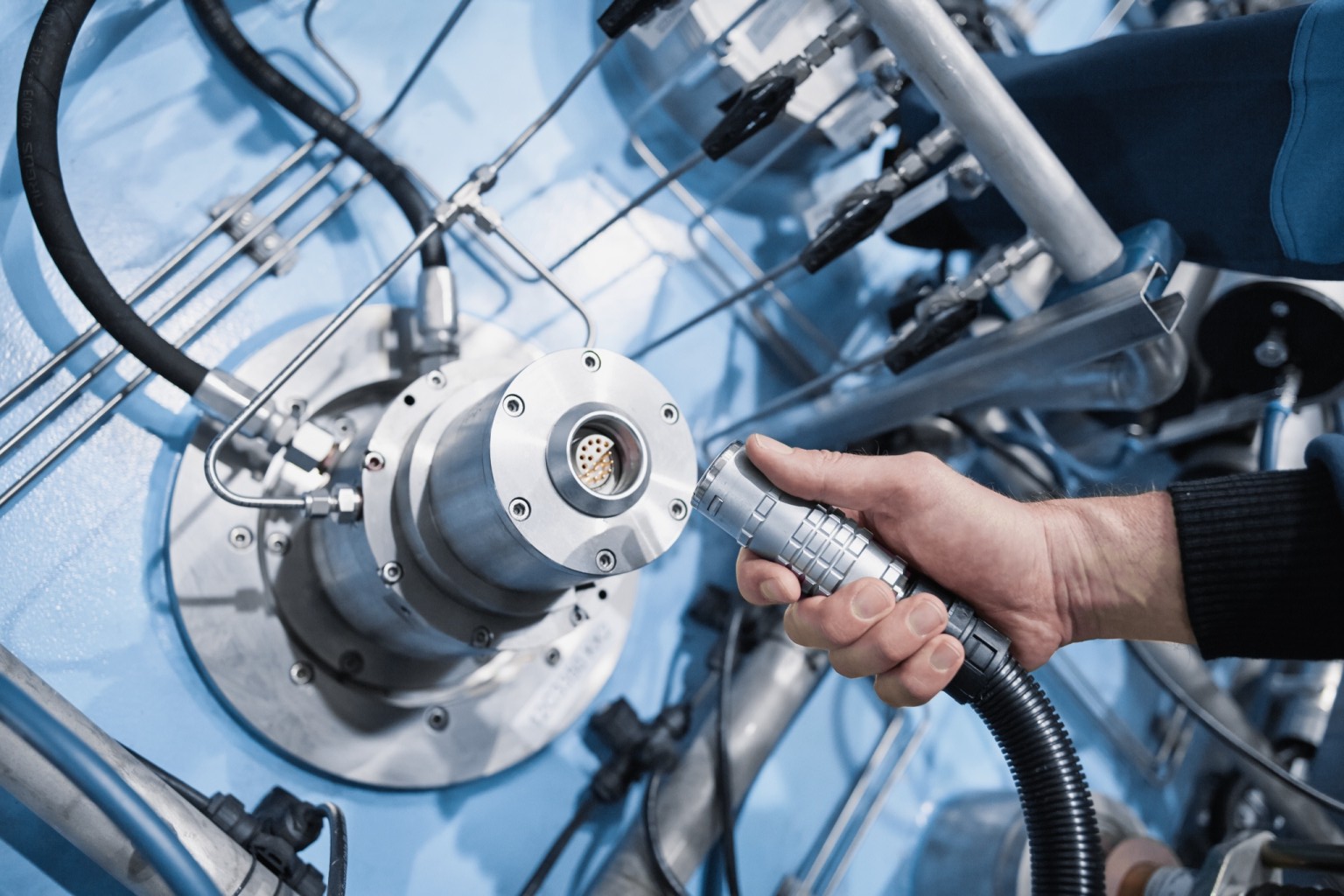 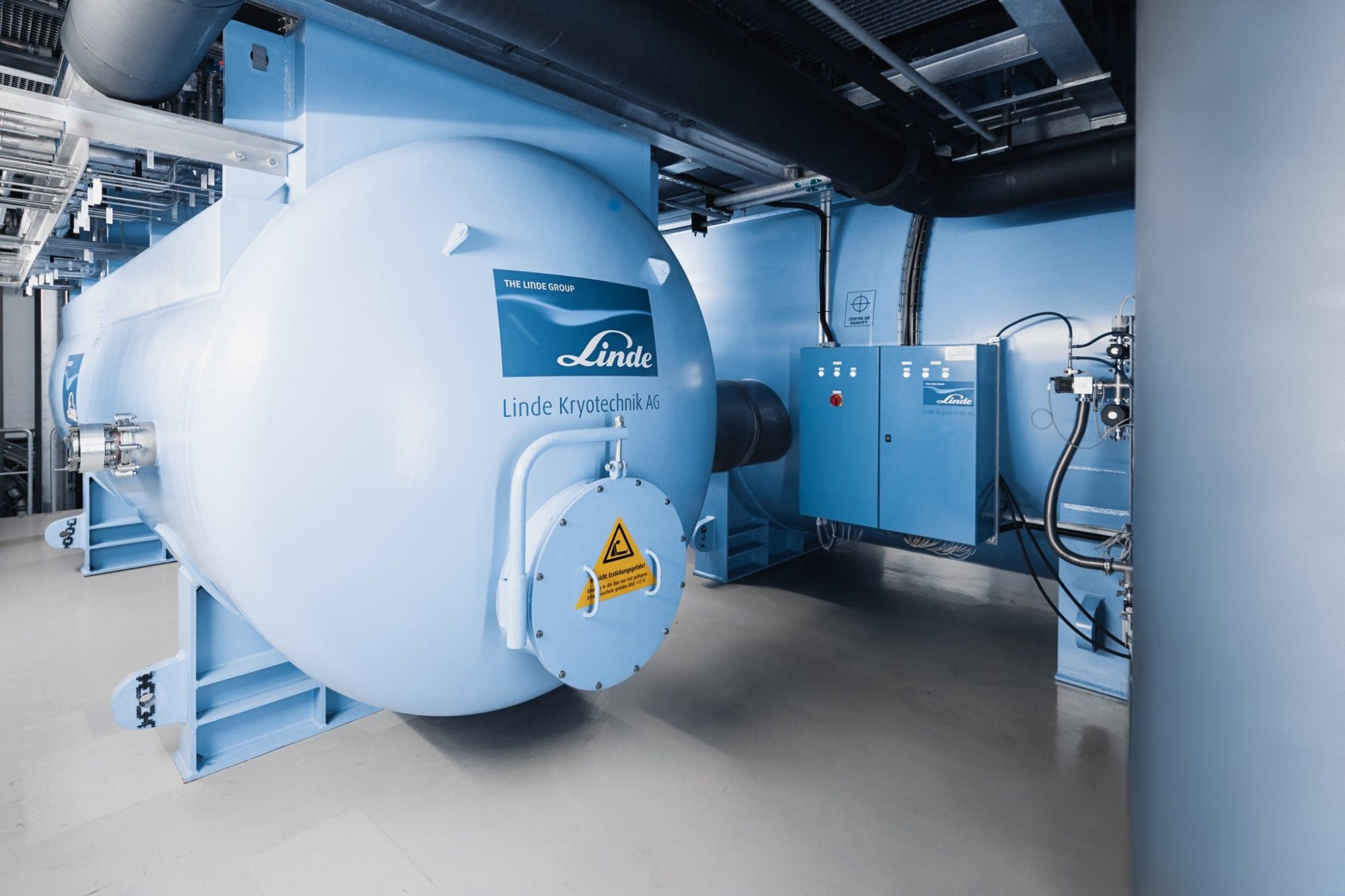 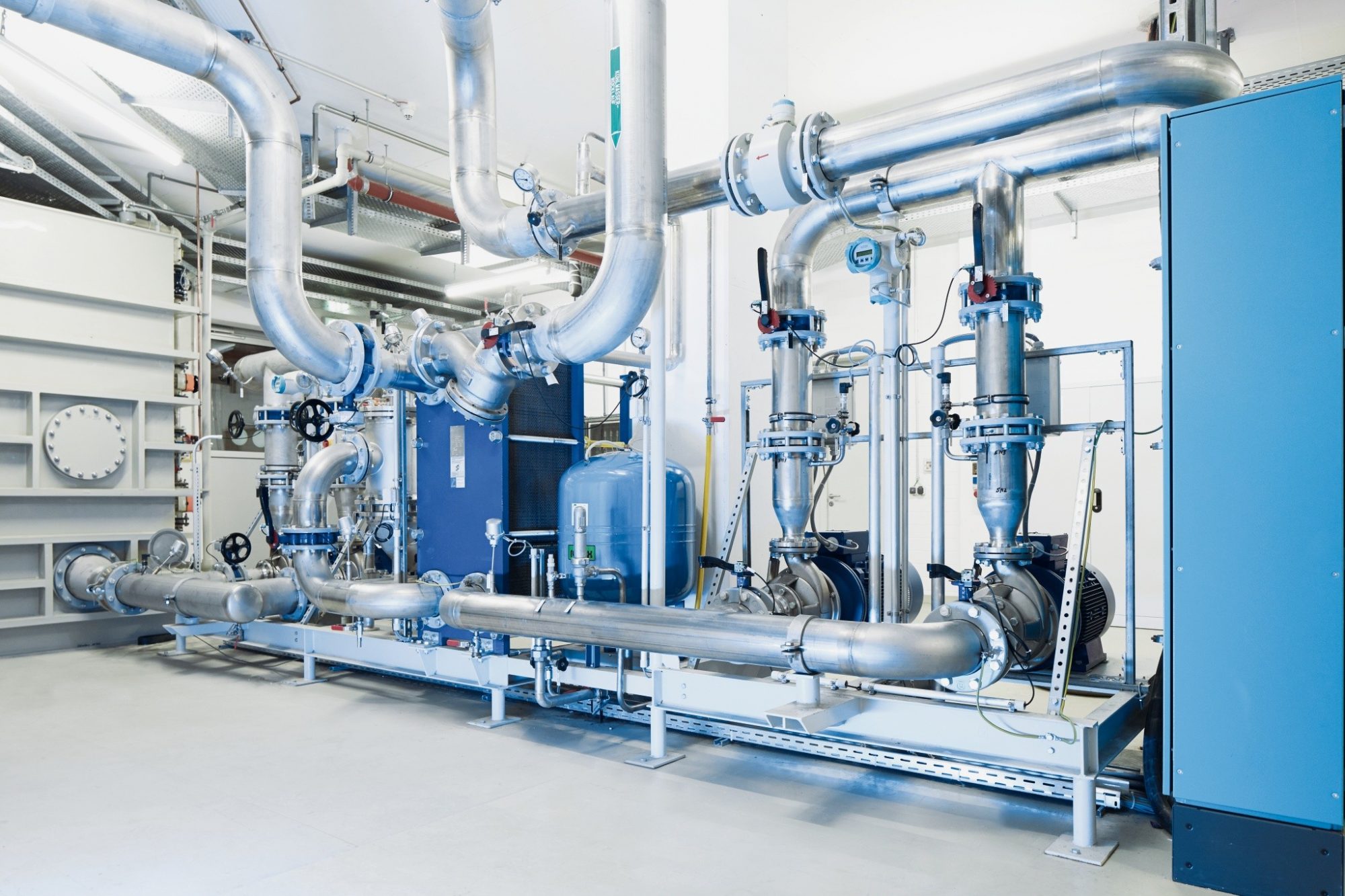 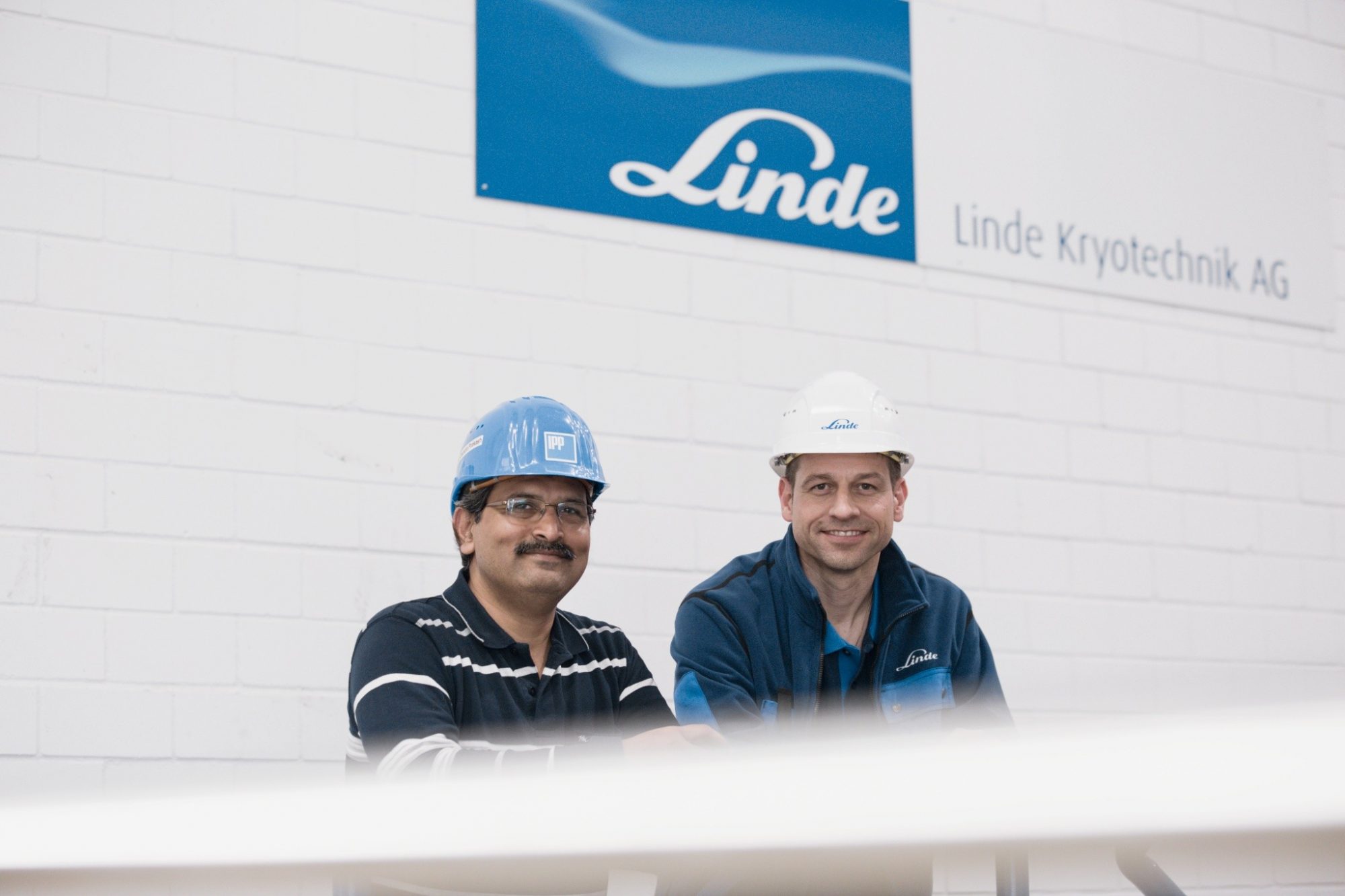 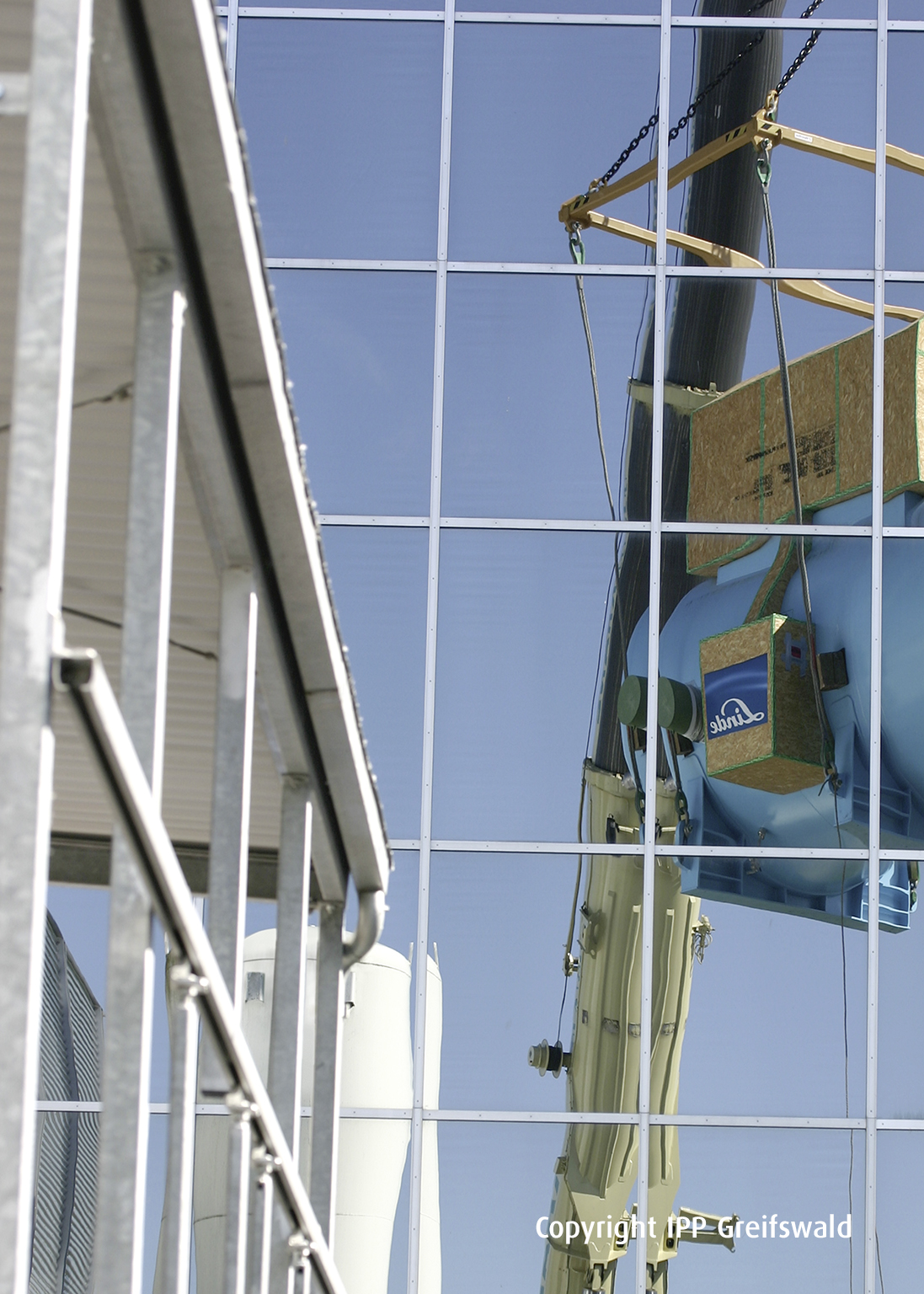