The first Helium purification and liquefaction plant in the Southern Hemisphere are opened in Darwin Australia on March 3rd, 2010 in the presence of:

The helium plant was designed and supplied by Linde Kryotechnik AG of Switzerland, a subsidiary of Linde Engineering, and is expected to produce 941 tpy of high purity liquid helium. This is enough helium to supply all of Australia’s needs, with additional capacity available for export to other world markets. The source of the raw helium gas is a waste gas stream from Darwin LNG Pty Ltd. The raw helium is piped to the new BOC helium plant, built adjacent to Darwin LNG’s complex, where it is purified and liquefied. Liquid helium is then loaded into specially designed cryogenic containers and transported by truck within Australia and by ship to overseas markets.

The helium purification and liquefaction process are ‘clean’ involving inert gases. As the waste stream from the neighboring LNG plant is taken there is no net increase in greenhouse gas emissions except for the energy used. The plant is also one of the safest in the world due to significant investment in systems, processes, and people.
Sources of helium are relatively rare. This plant is one of only 15 helium plants worldwide. Australia’s helium requirements were previously met by importing products from overseas, typically from the US and the Middle East. Darwin will now provide critical helium gases across Australia and the Asia Pacific.
The helium purification system processes 20’730 Nm3/h of feed gas to extract the 3mol% of helium from 93.6mol% nitrogen, 3.2% methane, and 0.1 mol% hydrogen.
The final helium product quality reaches 99.999%. 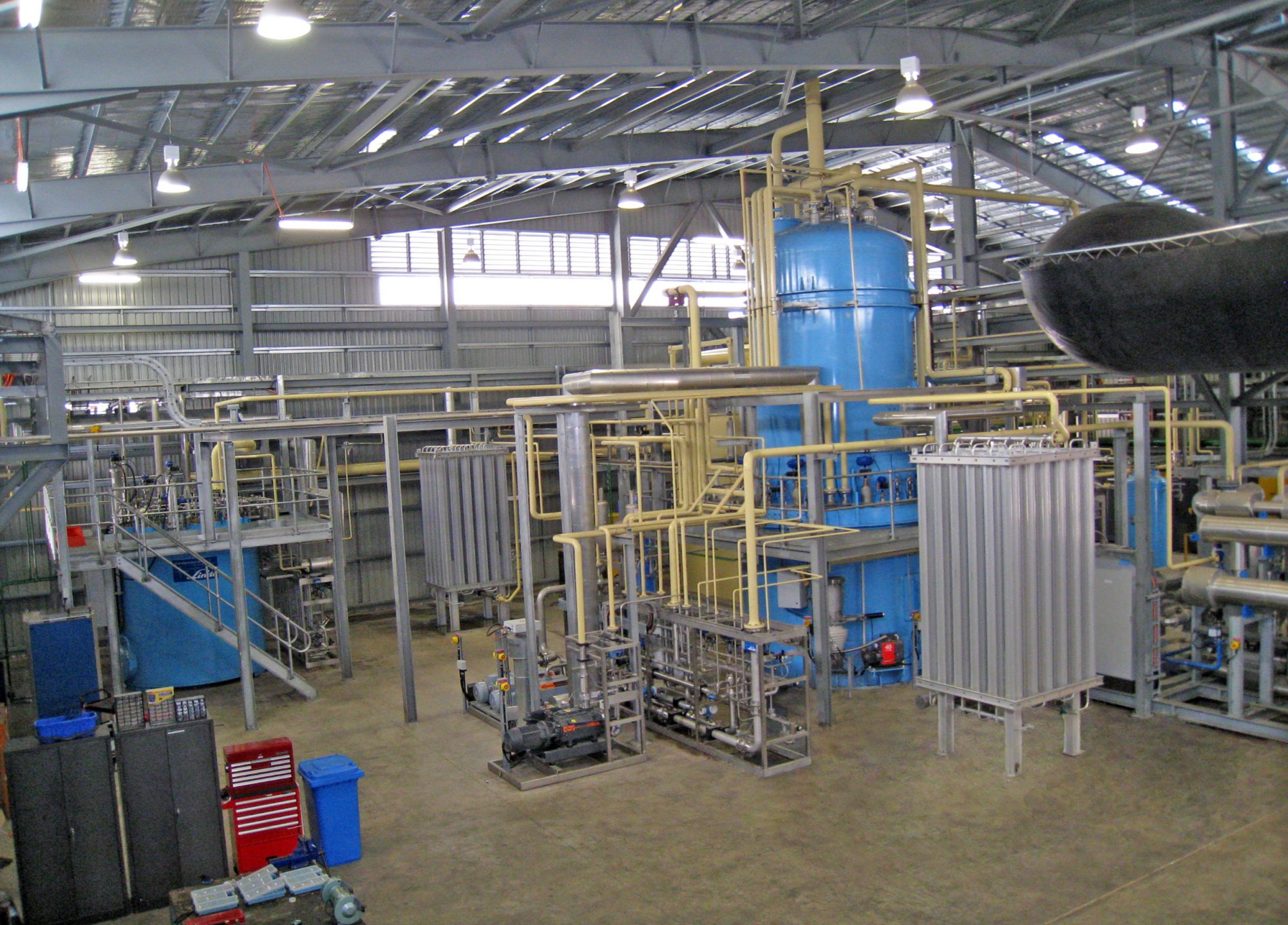 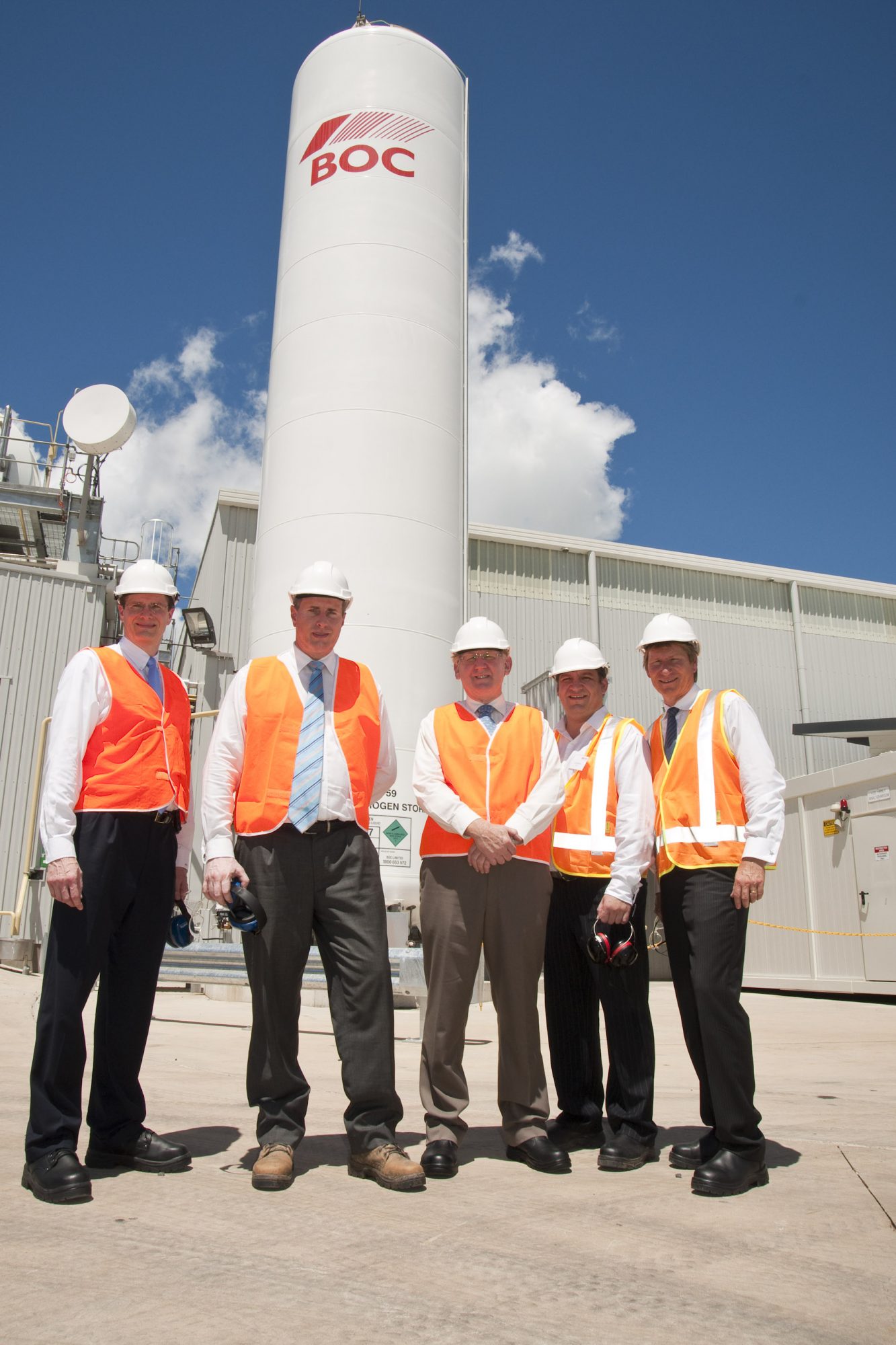