CERN operates the largest machine in the world, whose 12.7 km circumference is kept at 4.5 Kelvin.

The world’s most powerful particle accelerator, the LHC, delivers proton-proton collisions at the highest energies. Linde Kryotechnik has been a partner of CERN for decades.

It is installed in a ring tunnel of 27 km perimeter, 100 m below the earth’s surface. To keep the high-energy protons in their paths, extremely strong magnetic fields are necessary. These magnets and the cavities of the particle accelerator are cooled by eight refrigeration systems distributed along the periphery of the ring. Here, four new systems supplement four modified systems from the earlier particle accelerator, the LEP. The equivalent output of each system is between 15.5 and 18 kW at a temperature of 4.5 K. Each of the eight refrigeration systems has a multi-stage cold compressor system, which reduces the pressure of the vaporizing helium to 1.5 kPa absolute, which in turn decreases the temperature of the magnets to 1.8 K. These cold compressor systems are installed in separate cold boxes.

The LHC particle accelerator is, with respect to both its technology and size, a project of superlatives on a global scale.

When CERN was upgraded between 2018 and 2020, new systems were delivered, others have received an upgrade. We are proud that CERN relies on the technology of Linde Kryotechnik during this time as well. A description of the extensions and modifications for CERN can be found on the next page. 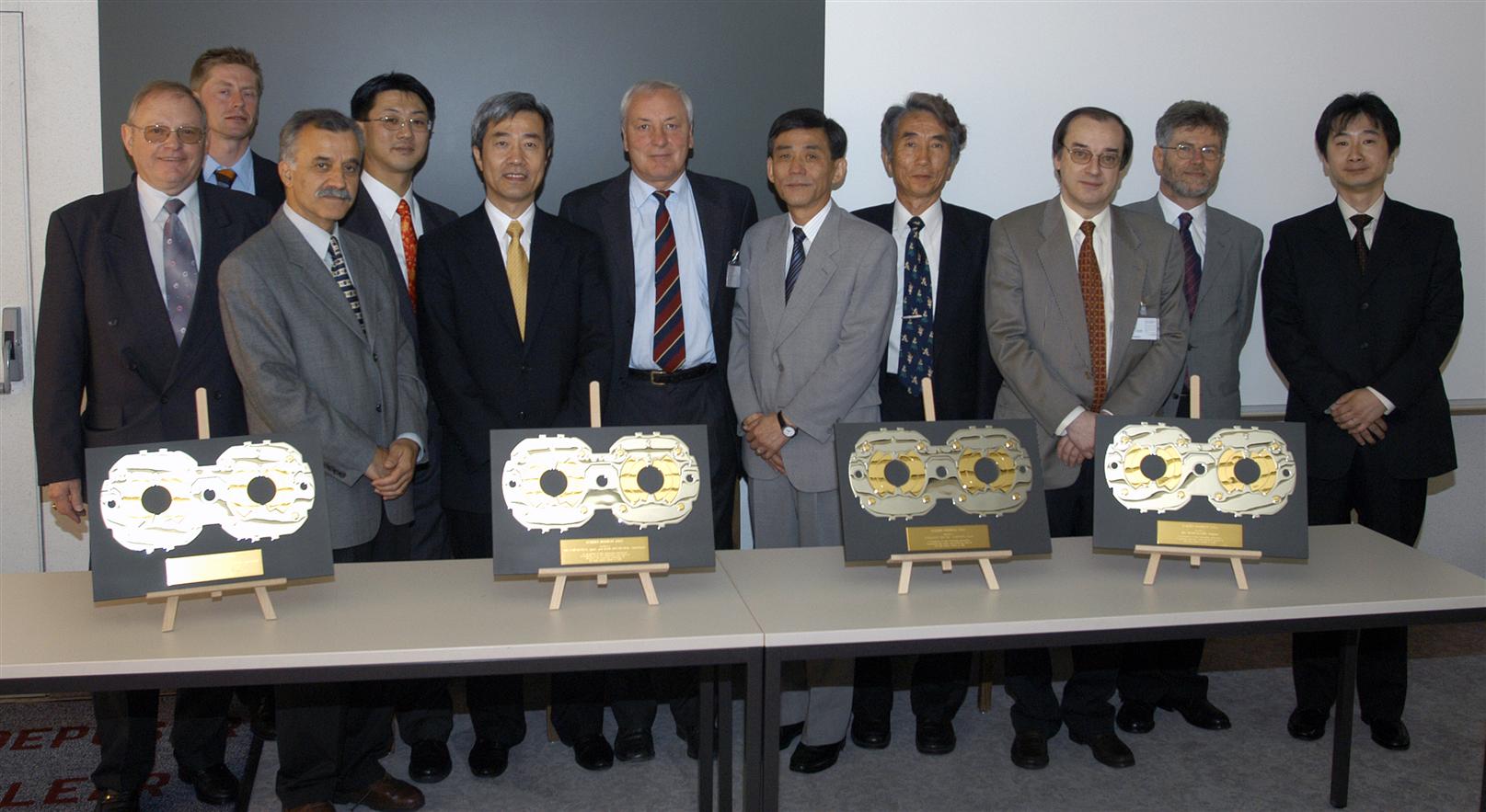 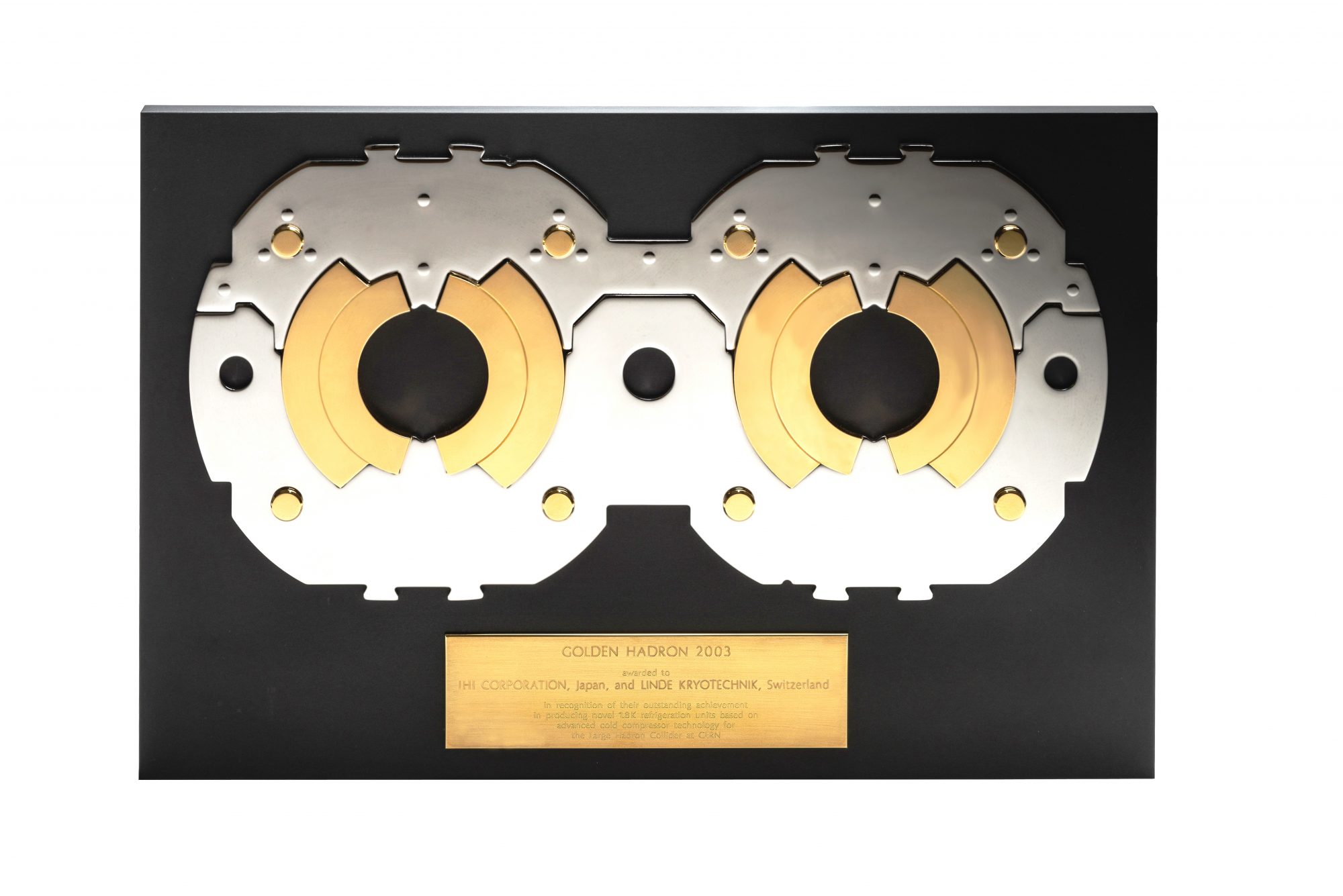 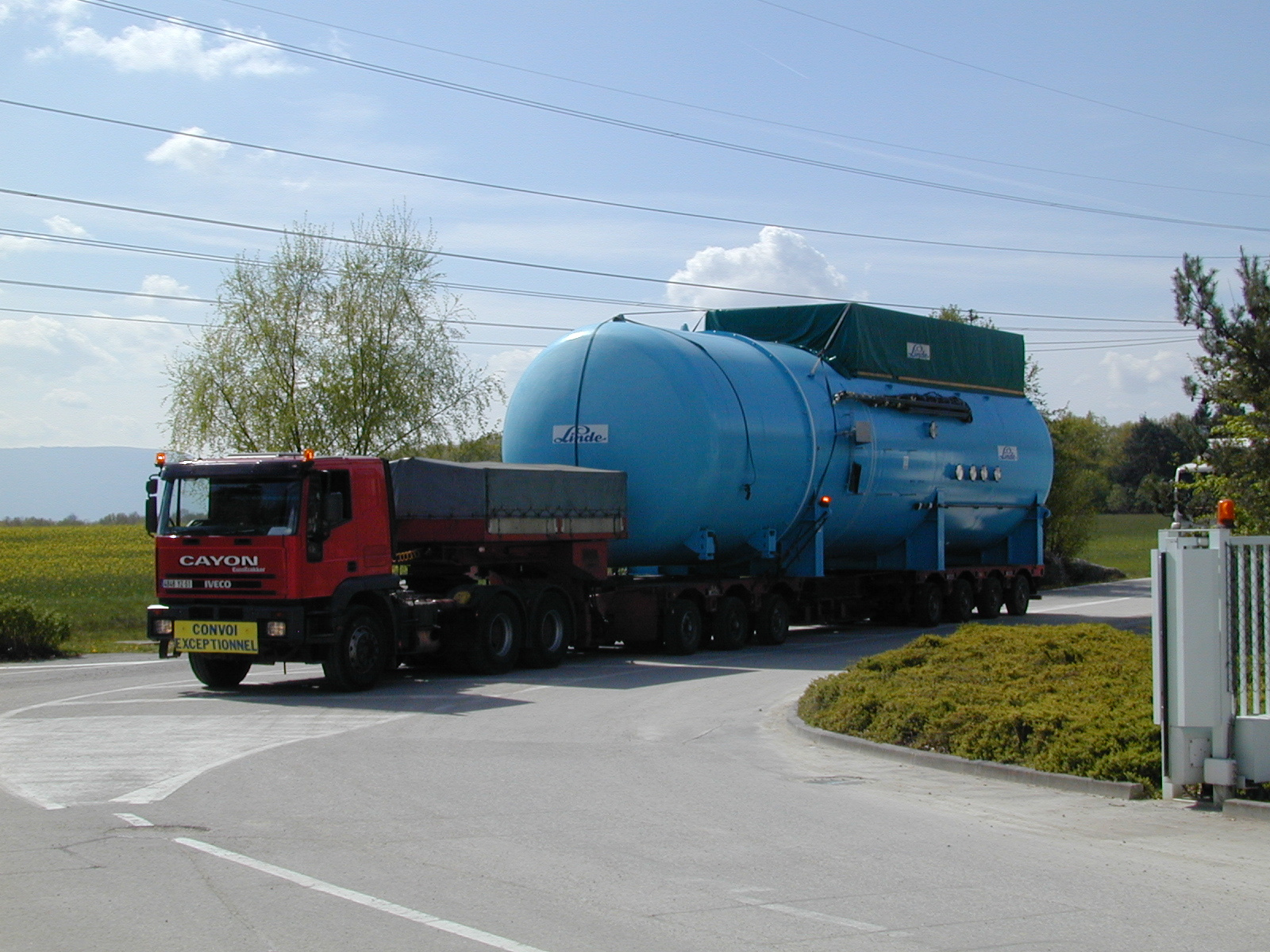 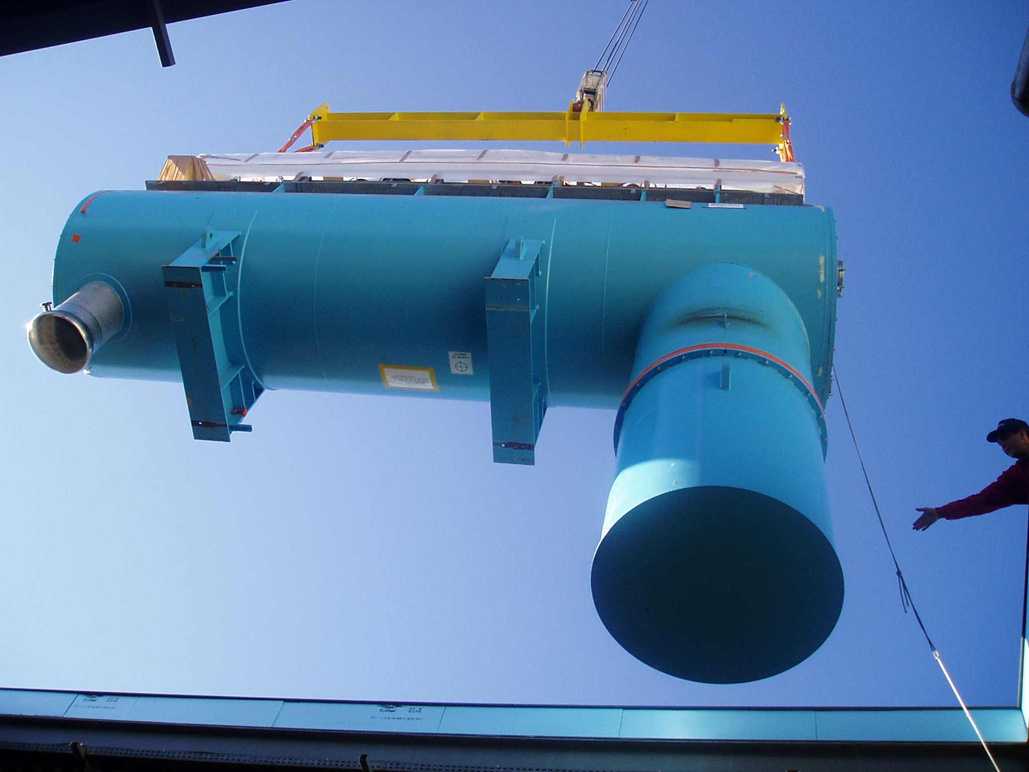 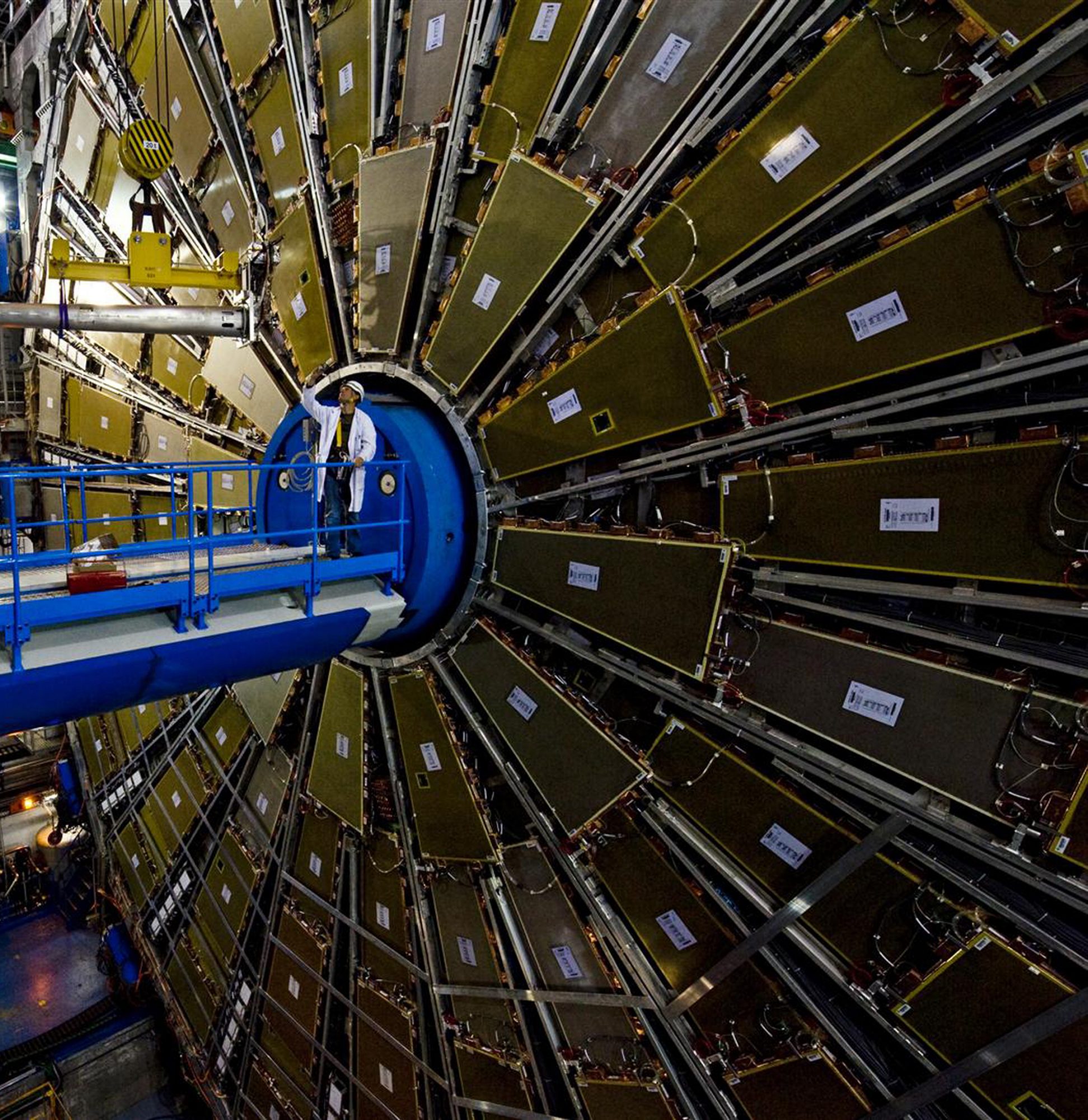