Next-generation computer chips, the crystal lattice of natural diamonds, and fossilized dinosaur embryos have one thing in common: they are all research subjects at Taiwan’s National Synchrotron Radiation Research Center (NSRRC). For the past 14 years, scientists from all over the world have conducted pioneering research at the country’s first synchrotron accelerator facility. To cope with the immense competition in the international scientific arena and the rapid development of synchrotron light sources, the Taiwanese government has built the Taiwan Photon Source (TPS) – a second and more powerful accelerator – at the existing site. The cold needed for operating its superconducting components can only be supplied by liquid helium from a cryogenic plant. The cooling experts at Linde Kryotechnik in Switzerland proposed and won the contract to build such a plant at TPS.

“The TPS offers one of the world’s brightest synchrotron x-ray sources to the scientific community”, says Mr. Huang-Hsiu Tsai, Cryogenic Project Engineer of NSRRC. After its scheduled commission in 2014, highly charged electrons circulate at high speed inside a long storage ring with a circumference of 518-meters. Several superconducting radiofrequency (SRF) cavities keep the electrons moving at an energy of three giga-electronvolts, releasing bright photons for experiments conducted at the seven initially planned beamlines. As the electrons pass through the balloon-like SRF cavities, they receive an electromagnetic kick that compensates for any energy lost from racing around the storage ring. For the SRF cavities’ superconducting properties to take effect, the temperatures must stay far below freezing. The most common method is to place the SRF cavities inside liquid helium baths close to absolute zero. “Each vessel requires 280 litres of helium to operate nominally”, says Mr. Tsai. The L280 system delivered by Linde Kryotechnik is capable of producing up to 200 litres of liquid helium per hour, which provides sufficient cooling power for the SRF cavities.

The cryogenic plant’s liquefaction capacity is one thing. “A further challenge is to maintain a very stable helium pressure”, explains Linde Kryotechnik’s COO, Ernst Adler. As the helium inside the bath cools the SRF cavity, it evaporates. The helium vapor is then channeled to the cryogenic plant, reliquefied, and fed back into the bath. Due to the highly sensitive design of the SRF cavities at TPS, the parameters for this cycle have to be particularly precise: the pressure fluctuations must remain within a margin of just three millibars. “That is a lot less than the pressure produced by a person’s vocal chords”, Adler compares. Even the slightest pressure impulse will cause unwanted resonances of the cavities’ walls and may even lead to damages. As an additional safeguard, the liquefied helium at TPS is intermediately stored in a Dewar vessel before being transferred into the cooling bath. Adler indicates: “It will support one of the most important scientific facilities throughout the continent for many years to come.”

The NSRRC is located at the heart of the Hsinchu Science Park just 70 kilometres outside of Taipei. The area is also known as the Asian Silicon Valley. Mainly housing semiconductor and optoelectronics ventures, it is one of the most significant places in the international computer industry and has one of the highest densities of wafer-producing fabs. Although occupying less than 0.04 percent of Taiwan’s landmass, the Science Park has generated over 40 billion dollars in revenue during the last five years. The Taiwan Semiconductor Manufacturing Company (TSMC), the world’s largest independent foundry for integrated circuits, and the notebook PC maker Acer are just two of more than 400 flagship IT enterprises situated there. “TPS will have an enormous impact and further strengthen Taiwan’s position as a global high-tech hub”, Mr. Tsai notes. “Linde Kryotechnik is very glad to be a part of this project”, Mr. Adler declares. ”We are proud to have met and surpassed all expectations”. 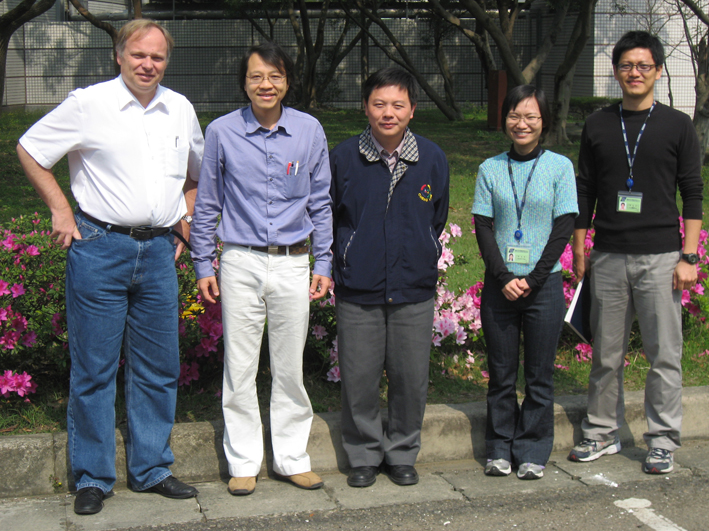 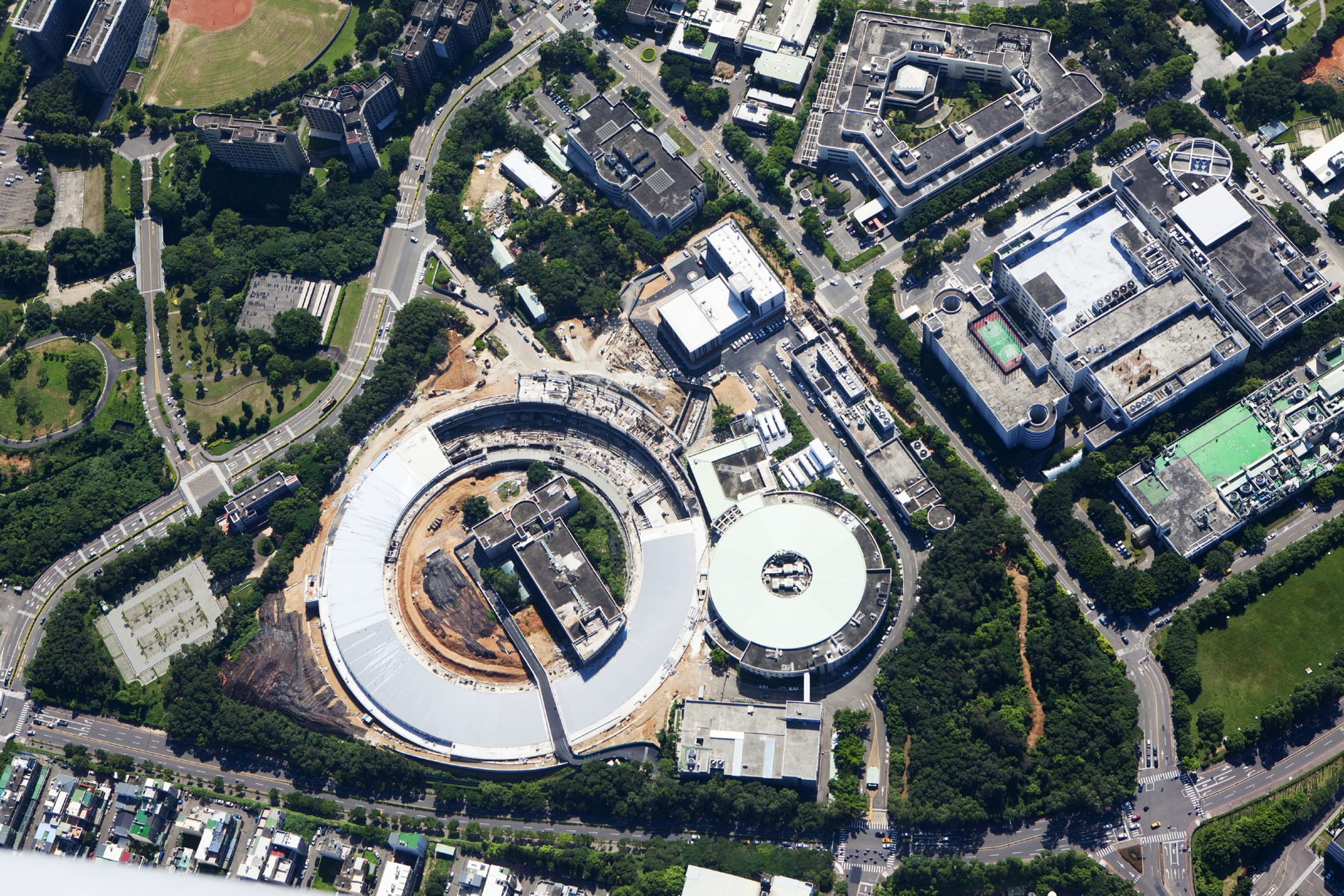