Modernization of the whole helium infrastructure.

By converting the plant from 1999, ETH Zurich was able to operate liquefaction fully automatically for a fraction of a new investment.

After more than 22 and 19 years, respectively, the two helium liquefiers at ETH Zurich were getting old. Over the next few years, the Swiss Federal Institute of Technology (ETH) expects helium consumption to increase steadily so that the liquefaction capacity would also have to keep pace. The constantly high consumption of liquid helium at ETH Zurich requires a long-term functioning helium infrastructure.

The system from 1999 still has many components to which spare parts are still available. Consequently, it was evaluated whether this plant can be modernized to the state of the art. The system from the year 1996 had to be replaced, since an upgrade would not be worthwhile and the power increase would be too low.

ETH turned to Linde Kryotechnik to advise it on the decision-making process. Linde Kryotechnik’s extensive knowledge of the modernization of its facilities supports the ETH in replacing the plant from 1996 with a new, more efficient facility. The 1999 system, on the other hand, was supplemented with a new control system, control concept and core components, so that it can be controlled like a new system and, on the other hand, that critical spare parts would still be available. ETH would operate a 19-year-old liquefaction plant with an upgrade and a new liquefaction plant using the same control system.

In 2017, the necessary components were replaced by state-of-the-art components. This included the complete control, all electronic components, control valves, as well as pressure and temperature sensors. Through this retrofitting could be achieved that the operation of the system is similar to a new plant.

For detailed pictures click on “Images” on the right side.

The conversion of the plant makes it possible to operate the plant more efficiently at different operating points and thereby save energy.

As part of the modernization, the security concept was subjected to a safety study (HASOP). Some components have been replaced. Thus, the plant of 1999 corresponds to the current safety standard.

Today, the new L140 from the standard program of Linde Kryotechnik makes the major contribution to the necessary increase in performance. Both systems are monitored and operated via a common control. With the modernization, the plant from 1999 can remain in operation for several years. 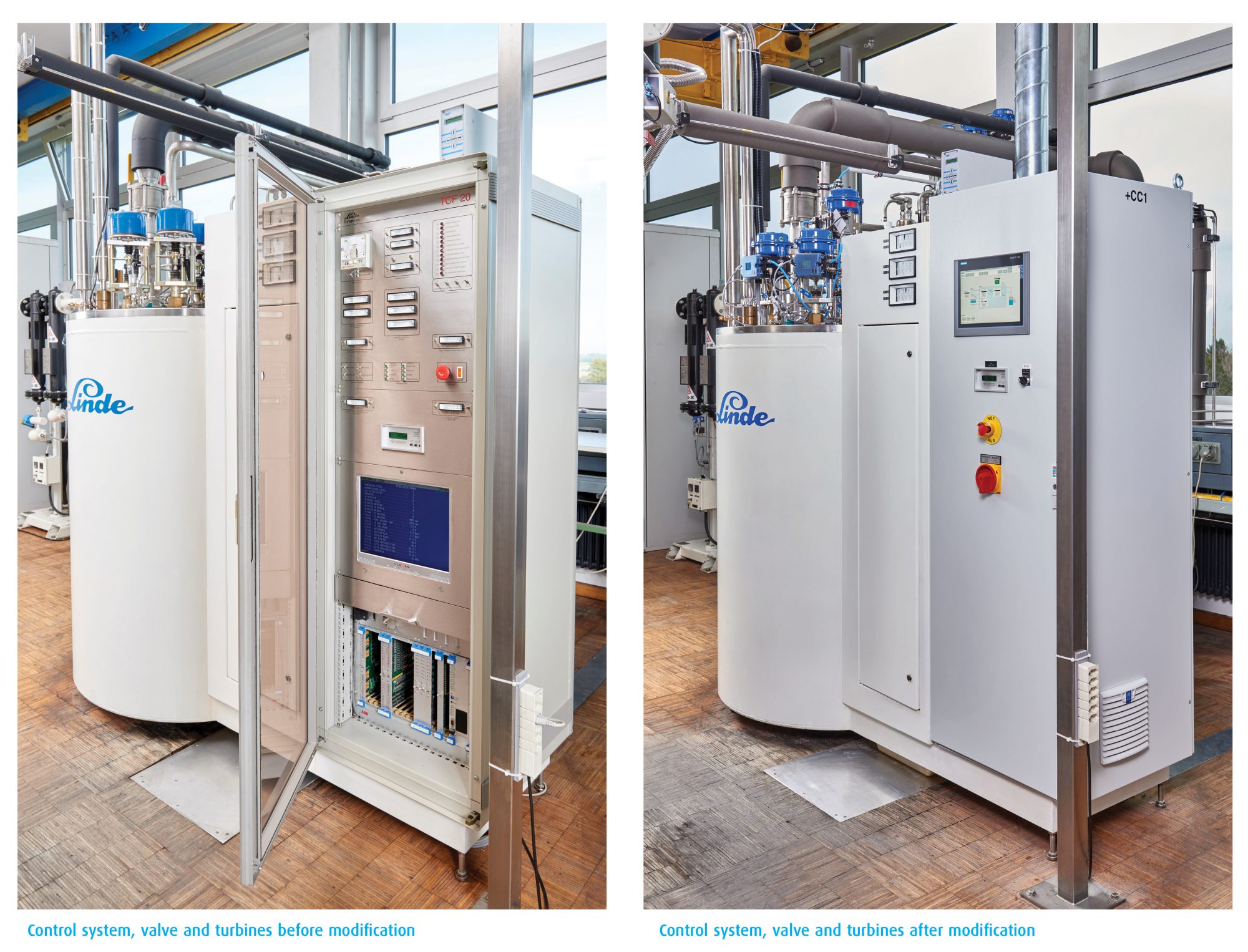 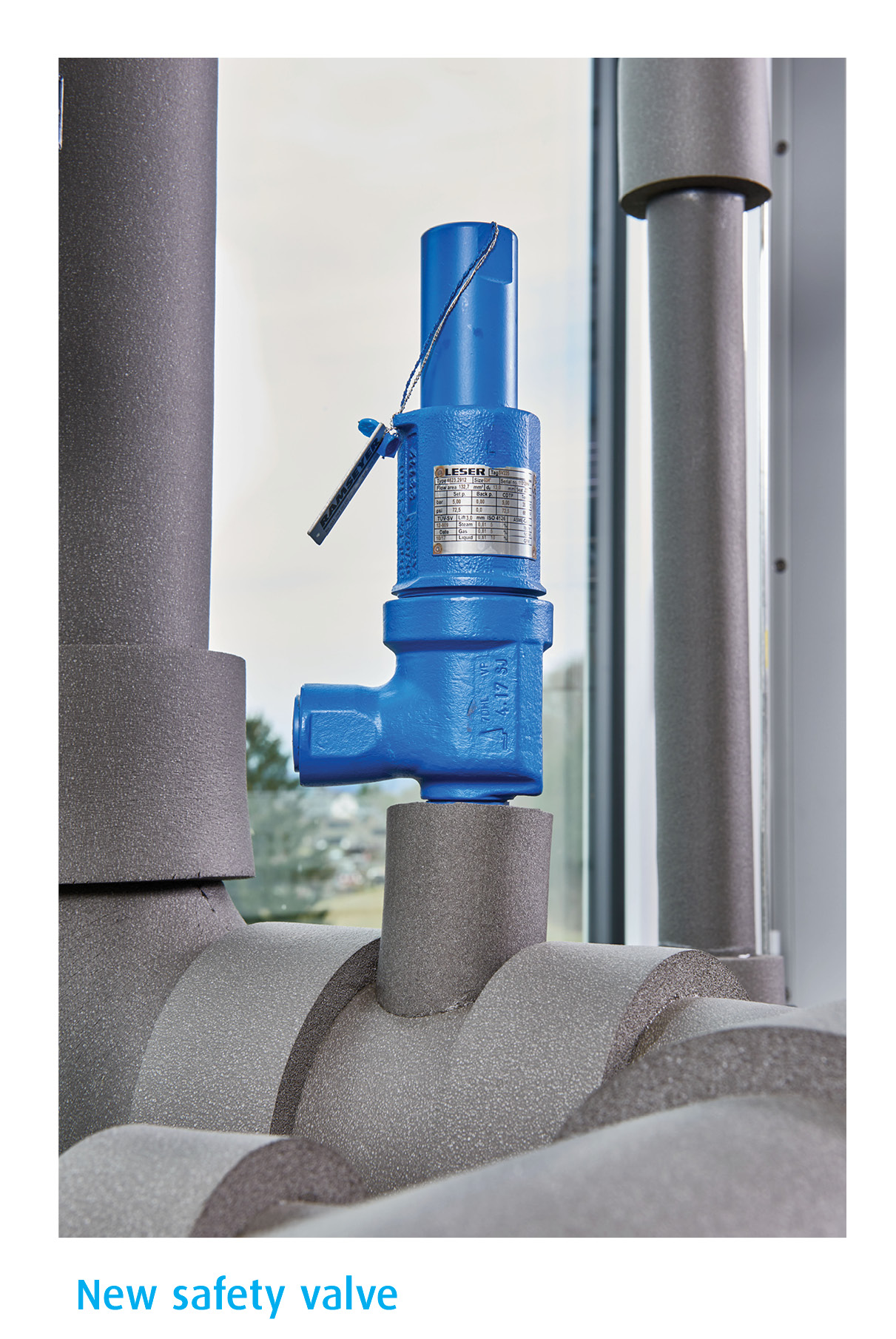