Bringing a cooling plant back to life 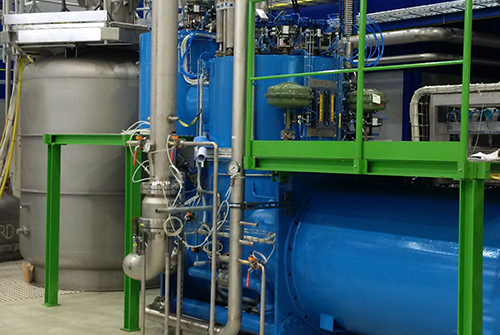 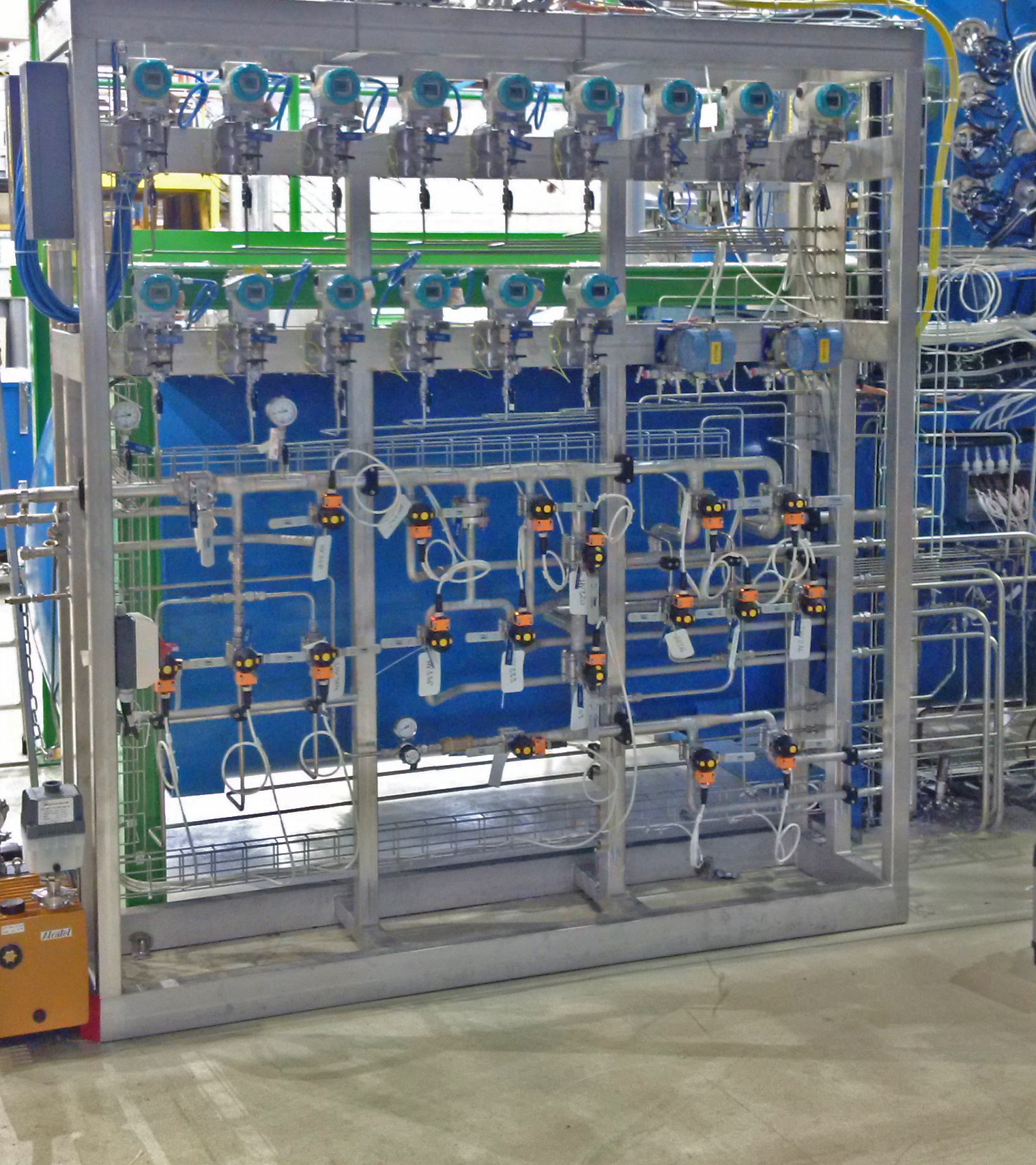 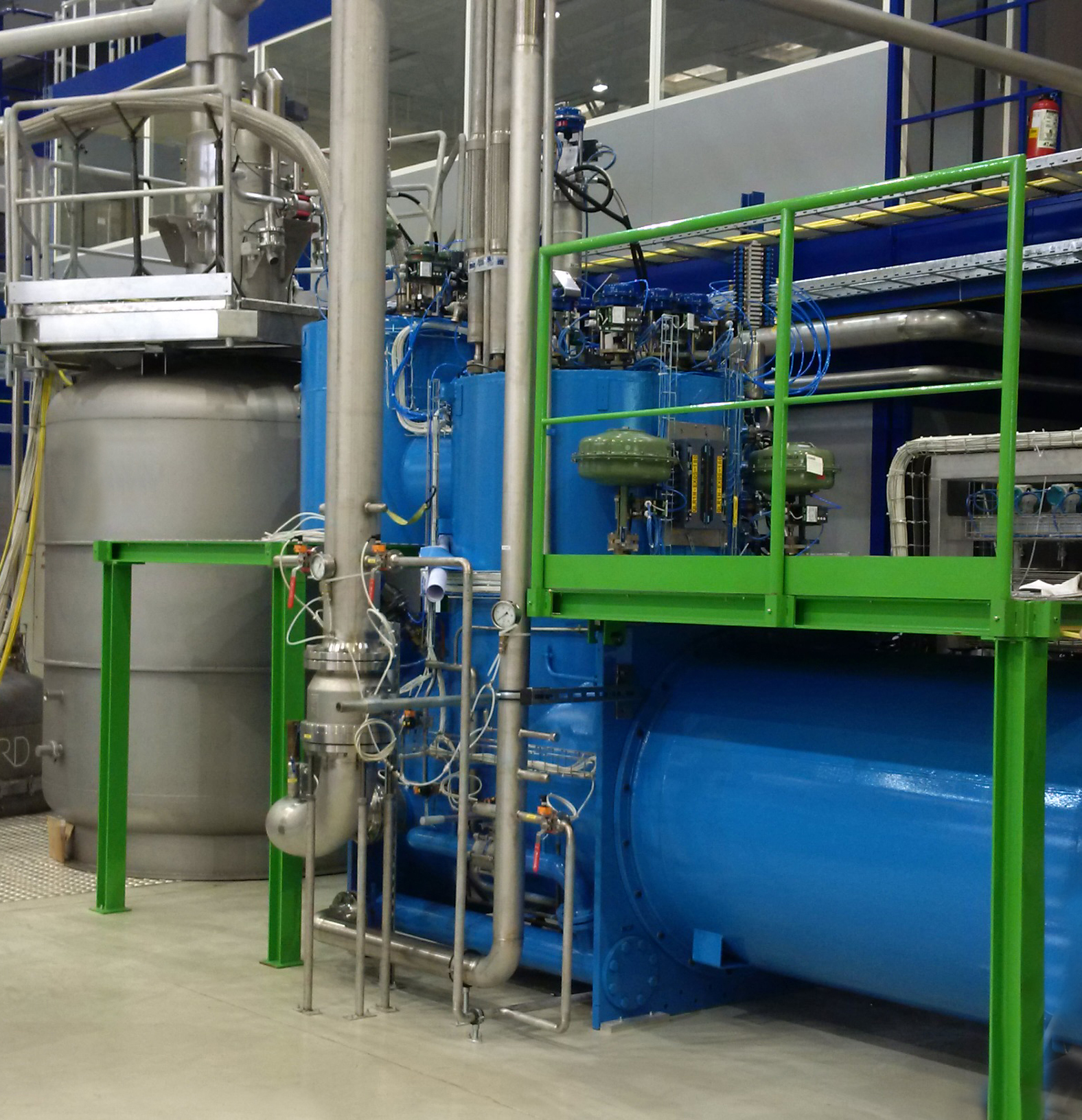