The 4.5 K Coldbox system is part of the helium refrigeration plant to serve the superconducting linear accelerator (linac) for the advancement of rare isotope beam research, located on campus and operated by the Michigan State University (MSU), East Lansing / MI, USA.

MSU has a history of particle accelerators that dates back to the late 50s of the last century when a first cyclotron was planned and built. In the late 70s MSU pioneered the development of superconducting magnets and 1980 the National Superconducting Cyclotron Laboratory (NSCL) was founded. A year later the world’s first superconducting cyclotron was launched which involved a significant portion of cryogenics. In 1988 a second and bigger superconducting cyclotron was commissioned and later combined with the first cyclotron. Plans to construct a Rare Isotope Accelerator (RIA) could not be realized to its full extend due to budget restraints. However the new project FRIB evolved of this idea and was triggered in December 2008.

The Facility for Rare Isotope Beams (FRIB) will be a new national user facility for nuclear science, funded by the Department of Energy Office of Science (DOE-SC), Michigan State University (MSU), and the State of Michigan. FRIB will provide intense beams of rare isotopes. Stable elements, accelerated and directed to thin target material produce these short-lived nuclei that are not normally found on Earth.

FRIB will enable scientists to make discoveries about the properties of these rare isotopes in order to better understand the physics of nuclei, nuclear astrophysics and fundamental interactions.
The helium refrigerator is designed for a cryogenic load greater than 18.5 kW at 4.5 K equivalent, consisting of loads at 2 K, liquefaction, isothermal refrigeration at 4.5 K and thermal shield cooling.
In terms of energy consumption and general process layout the plants requirements are very similar to the Central Helium Liquefier II (CHL II) that serves the 12 GeV Upgrade at JLAB in Newport News, VA, USA. Although the cryogenic load distributions are quite different almost the same Coldbox layout with moderate changes can be used to match the requested performance requirements and save costs. 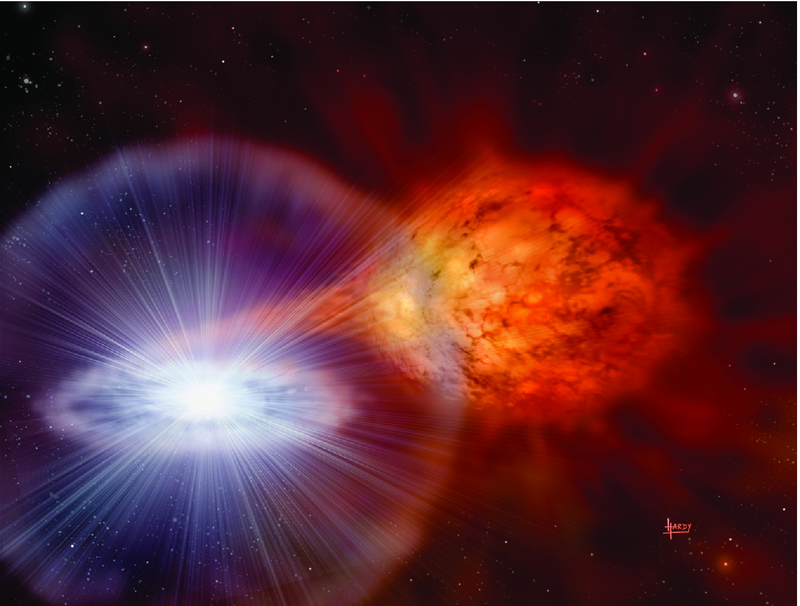 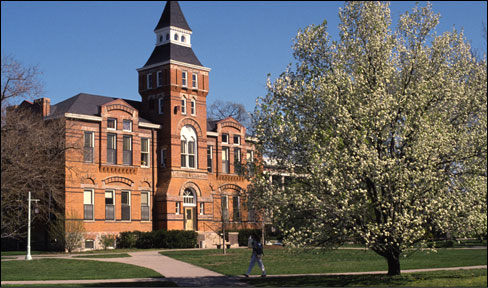